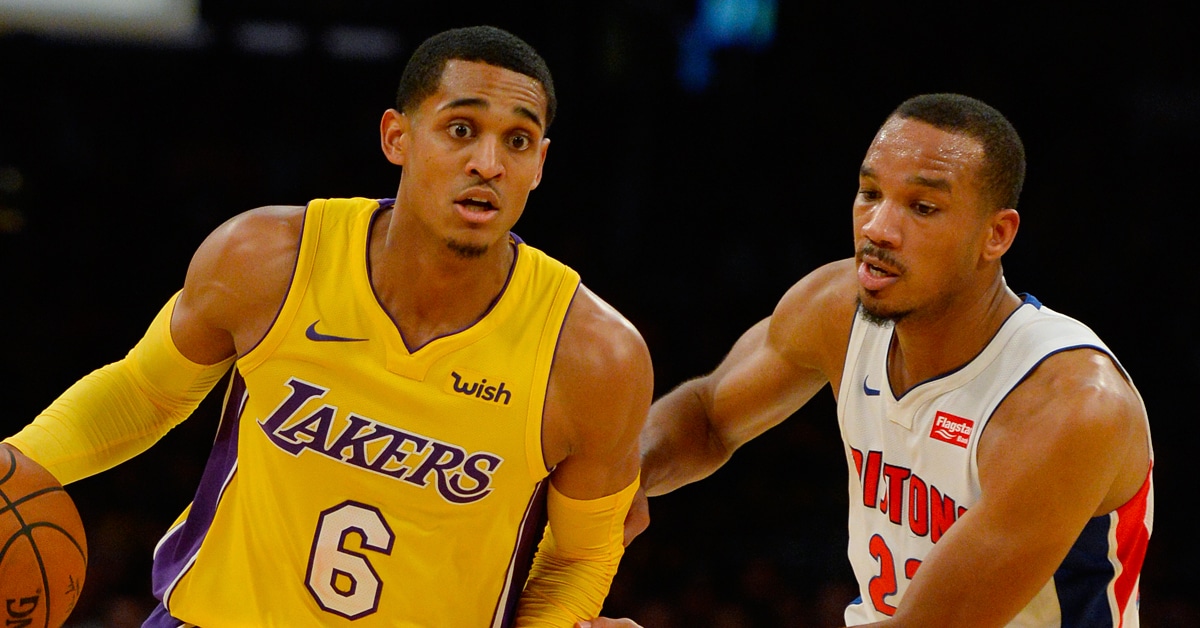 The Los Angeles Lakers reportedly offered to trade Jordan Clarkson to the Pistons for Avery Bradley.

According to the Free Press‘ Vince Ellis, Detroit declined the offer.

The Pistons weren’t interested previously, but it’s unclear if those talks could be revisited.