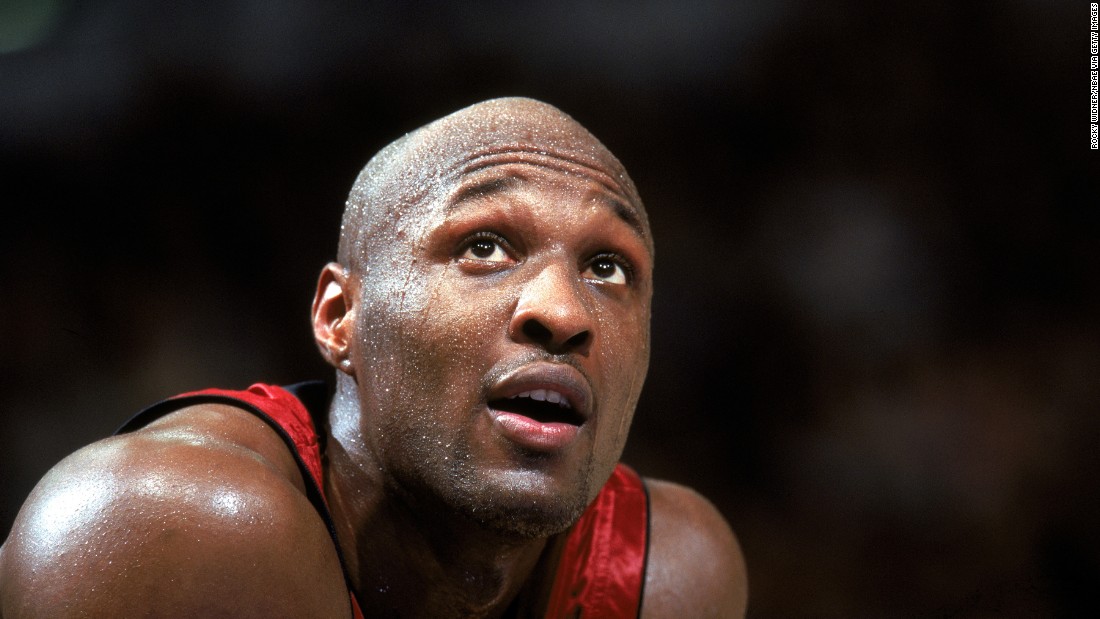 There is no official word out yet on the condition of Lamar Odom, who’s fighting for his life in a Las Vegas hospital.

According to Rev. Jesse Jackson, Odom is currently on life support but has shown signs of responsiveness.

NBA-wide support and love continues to pour in for the popular forward—who just last year was attempting a comeback—and a number of players and front-office personnel have paid him a visit in the hospital.

“Doctors felt he is much better off today than he was yesterday,” Jackson added. “At least there is some responsiveness now.” […] Jackson didn’t elaborate, but said Odom had “tubes running out” of his body. He said he spent roughly 30 minutes with Odom, though TMZSports.com said Jackson only spent a few minutes with Odom praying for him. The website’s report also said Odom had suffered multiple strokes and was on dialysis.

Jackson confirmed that Odom’s ex-wife, reality star Khloe Kardashian, was by his side at the hospital. He also said Lakers star Kobe Bryant visited Odom on Tuesday night. […] Bryant and Lakers General Manager Mitch Kupchak left the Lakers game at the MGM Grand to see the former Laker.

“(It) was a humane, appreciative gesture on the part of Kobe to spend time with his friend last night,” Jackson said. […] Odom was found unconscious at a brothel about 80 miles northwest of Las Vegas. According to Nye County sheriff officials, the player was experiencing a medical emergency and unresponsive when an ambulance transported him to the hospital.