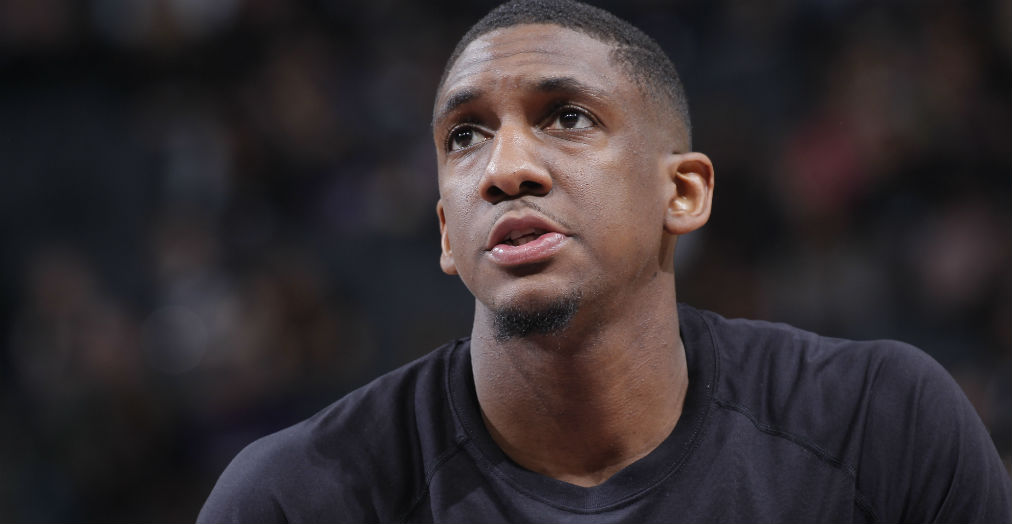 Langston Galloway is headed to Detroit, according to ESPN. The 25-year-old Galloway has come to terms on a 3-year, $21 million contract.

Galloway played for his hometown New Orleans Pelicans and the Sacramento Kings last season. He shot a combined 39% from distance.

The security of a multiyear deal is big for Galloway, who went undrafted coming out of St. Joe’s in 2014. Listen to Galloway talk about his journey on our podcast from last summer.