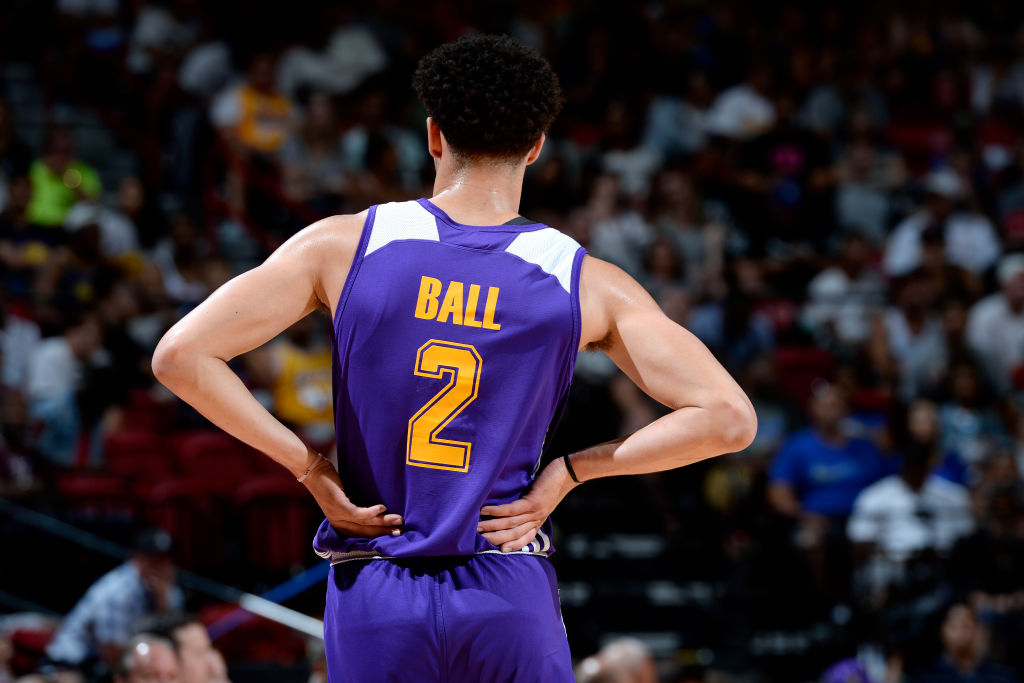 Lonzo Ball has nothing to gain from working out with Steve Nash, according to LaVar Ball.

The future Hall of Famer is apparently too “short and slow” to keep up with the Los Angeles Lakers’ newest star point guard.

LaVar Ball had a lot of interesting things to say about the #Lakers, LaMelo’s new shoe, Facebook series, & morehttps://t.co/BM6Hh3sPpF pic.twitter.com/y6NIt5g5ZA

There’s one rumor I saw this week that I didn’t believe. Is Steve Nash working with Lonzo in any way?

LB: “I’d say no. The reason I say no because if he was, my son would’ve said, ‘You know what I’m working out with Steve Nash.’

“What Steve Nash going to teach my boy? He’s short and slow, man. Come on.”