A basketball league commissioner once said, “I think the worst decision I’ve made is giving my phone number out to people.”

That commissioner’s name is Edriss Froogh, and that league is Muslim Basketball.

Tonight, this New Jersey non-profit league will tip off its 15th season, dubbed Springball ’14. It has three divisions and served 835 players throughout its history.

Froogh, one of Muslim Basketball’s three commissioners, said he gets roughly a thousand texts per week because everyone has an opinion on everything.

While their opinions about some things like on-court calls and rules may differ, there’s one thing each of the men who played, play and will play in MB all share.

What began as outdoor pick-up ball between buddies in 2005 blossomed into an organized league with snazzy reversible jerseys, trophies, individual and team stats, online forums and more serving players from around the state and beyond.

Although it carries the name Muslim Basketball, the league is open to any male player over the age of 16, and it helped inspire organizations like MYCC that work to provide social services and athletic programs to women and youth as well as men.

“When we started this league, it was just a bunch of Muslim friends who wanted to play and have organized basketball. Nobody knew it would be what it is today.” said Abdul-Rahman Husain, one of the league directors.

The name of the league is in no way a roadblock to those outside the religion. “It’s definitely not a hindrance to the players that come in,” Husain said. “They join because of what the league offers and us being inclusive of everybody.”

Instead of keeping the league exclusive to Muslims, MB tries to show its Islamic values within the league through good conduct and sportsmanship. For example, if a player curses or taunts, the refs give him the T.

“We try to act out our Islam…for all the other players in the league,” Husain said. “And they definitely see that, and they recognize that.”

In addition to the inclusivity of people from different backgrounds, Muslim Basketball attracts players of many skill levels as well. Prior to Fall 2011, MB grouped all players into one skill level—the middle crowd. After seeing higher skilled and lesser skilled players not feeling the league, MB added a new division to ration out the level of play. Last spring, MB added a third division.

Now, the league accommodates everyone with its three divisions DI (six teams), DII (12 teams), and DIII (10 teams). “When we did that we found…[Muslim Basketball] had this huge increase in really good players joining, and it’s been all inclusive ever since,” Husain said.

That “really good players” category extends beyond Jersey guys who just wanna play some competitive ball once in a while. It crosses the line into former NBA, college, and international players too.

Last year, Mahmoud Abdul-Rauf played as a guest in one of DI’s Springball ’13 games. After running the NBA and international courts, he came to the gym in Parsippany, NJ to ball with his Muslim bros. He’ll be visiting again this year.

Two-time Ivy League Player of the Year Ibrahim Jaaber, who played in NBA Summer Leagues and Europe, will be a regular on a DI team for Springball ’14 after guesting in one of MB’s previous All-Star Games.

“He was actually on the scoring side of the game-winning alley-oop with about a second or two left of a long inbounds play,” said Omar Abbassi, the third commissioner of MB, reminiscing one of the league’s special moments.

Additionally, Shannon Crooks, the UMass captain in ’01-02, will be on the roster for DI teams this season, as well as the captain of Afghanistan’s National Team, Nafi Mashriqi.

“If it wasn’t for him…Afghanistan wouldn’t have a national basketball team right now,” Froogh said.

These bigger names as well as every other Muslim Basketballer has a player profile on the league’s website. On these pages, there are in-depth statistics and game logs of the current and previous seasons. There are team statistics too, as well as rankings for each division.

“People see we have organized stats on our website that are uploaded in a timely fashion, and they feel like they’re playing in a professional league,” said Himey. “And that’s what we want to provide.”

Player Mustafa Abbassi created a tablet app for the stats keepers to use starting tonight, a technological one-up from the previous seasons’ spreadsheets-on-laptop method.

Players can expect to see these stats soon after the final buzzer for the game sounds, as well as polls and forums on MuslimBasketball.org, which recently reached 1.5 million hits.

“The website is what sets this league apart. It’s what draws people in and keeps them coming back,” Commish Omar Abbassi said. “It makes it a league you can interact with throughout the week.”

Prior to joining Muslim Basketball, Abbassi said he’d drive around with his friends for hours, trying to find a good basketball tournament. They’d go as far as Temple University and Delaware just to play some competitive game. When Abbassi finally decided to give MB a shot in the summer of 2010, he never looked back. Now, he’s one of the guys doing work to recruit players.

“That’s probably the most rewarding part,” he said. “When you get to see you’ve been able to get guys into a league…where they get to then do something they enjoy at a nice competitive level.”

With Muslim Basketball’s 15 seasons, 835 players in the three divisions who sent those 1,000 text messages…there’s a special and simple number that can’t get lost in all those stats, no matter how much they increase as the years go on. One love.

“What better way to give back to your community than via something you love?” Himey said, “And I can speak for all of us here, we all love basketball.” 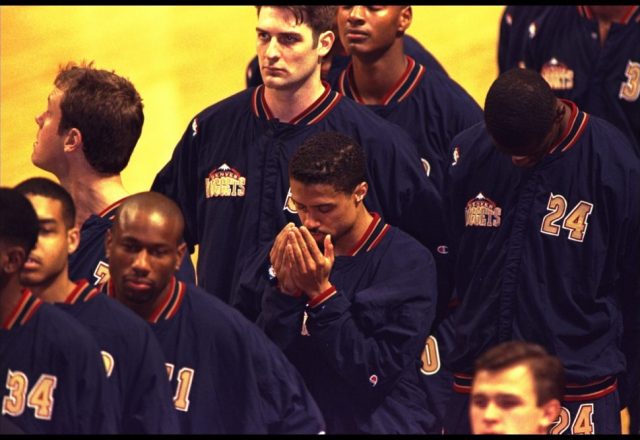 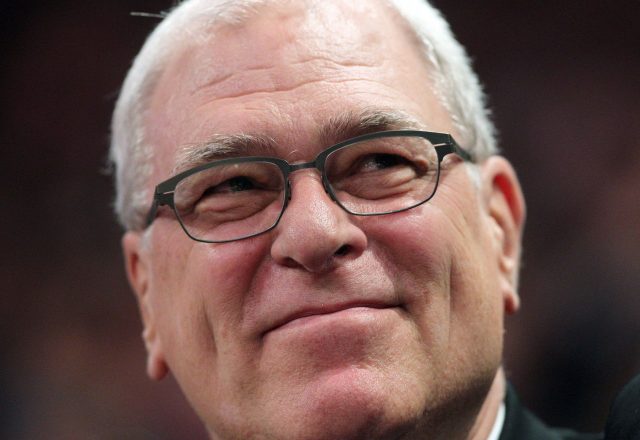 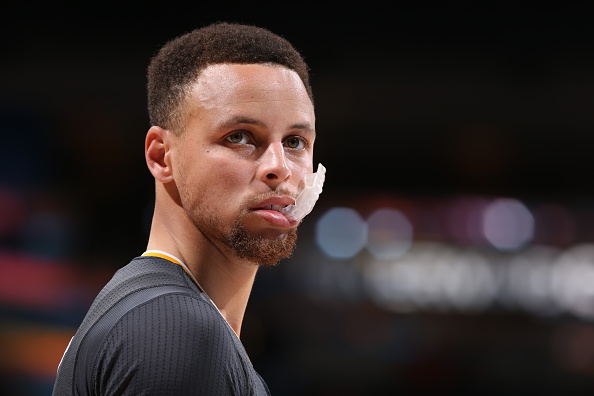 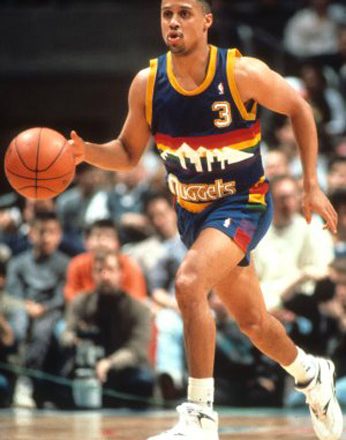