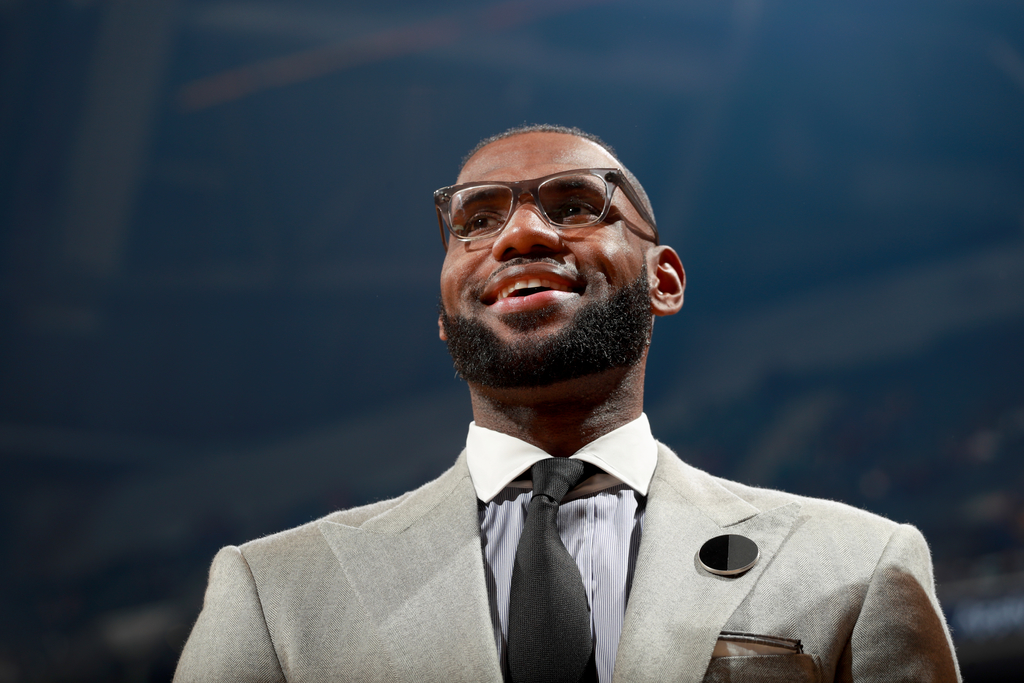 LeBron James is donating $2.5 million to the Smithsonian’s National Museum of African American History and Culture, in support of a special exhibit featuring Muhammad Ali.

The “Muhammad Ali: A Force for Change” exhibit opened in September.

“Every professional athlete, regardless of race and gender, owes a huge debt of gratitude to Muhammad Ali,” James said in a prepared statement. “His legacy deserves to be studied and revered by every generation. I am honored to partner with the Smithsonian to celebrate one of the most influential figures in our nation’s history who, along with Jackie Robinson and Jesse Owens, used the power of sports to advance our civil rights.”

Lonnie Ali, Ali’s widow, said in a prepared statement. “This exhibit will enable children visiting the Smithsonian to learn more about Muhammad’s work outside of the ring, particularly his humanitarian work and stance on social justice for all people. Thank you to LeBron James and the Smithsonian for making this possible. I know that if Muhammad was alive today he would be honored.”

The collection showcases the heavyweight champion’s headgear and training robe worn at Dundee’s Fifth Street Gym. It also allows visitors to look at Ali not only for his athletic achievement, but also for his achievements in community activism, resistance, politics, spirituality and culture, the Smithsonian said.