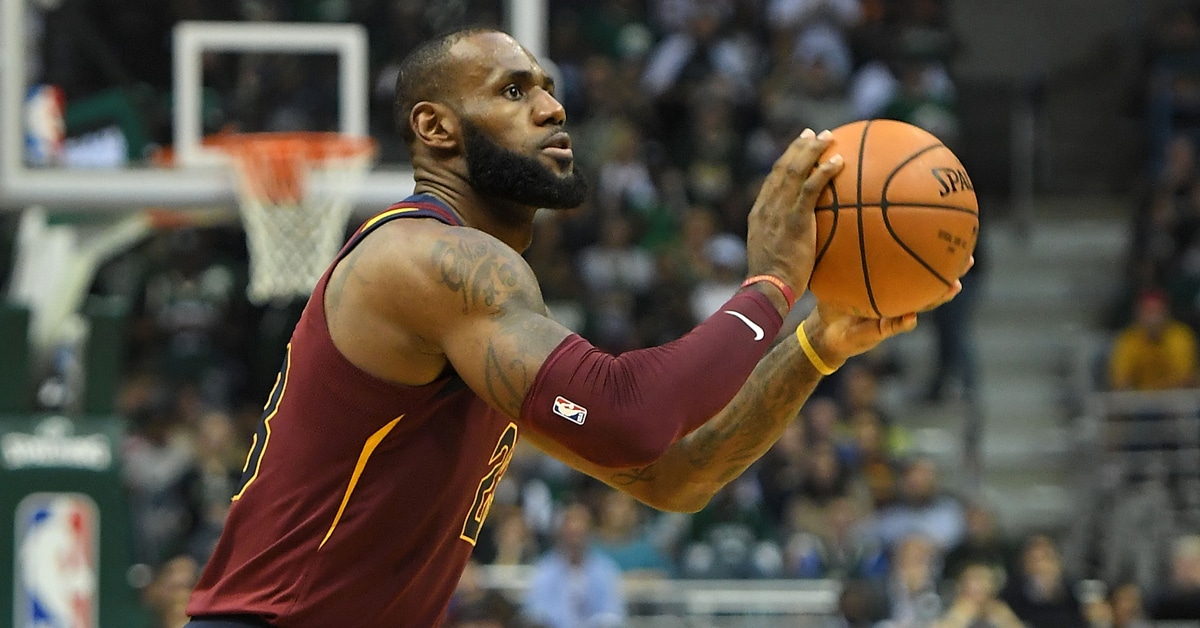 LeBron James has accomplished nearly everything in his 15-year career, but he hasn’t shot 80 percent from the line for a full season.

LeBron told ESPN’s Dave McMenamin that breaking the 80 percent plateau is his “only goal.”

So far, so good. Through four games this season, he’s connecting on 88.2 percent on his free-throws. Via ESPN: