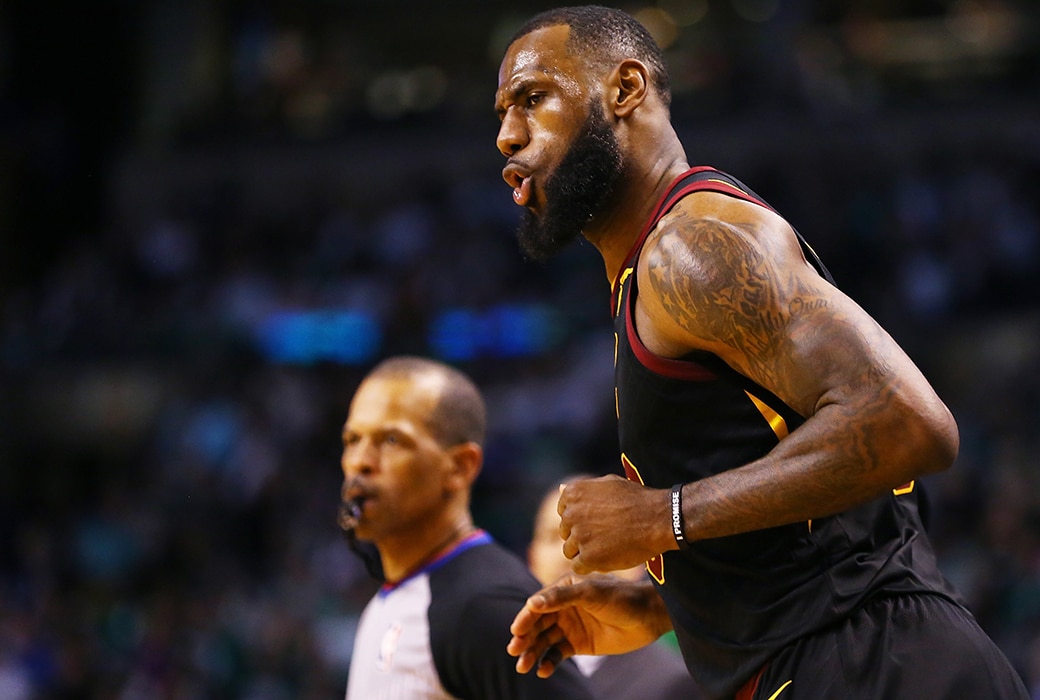 LeBron James led the Cavaliers into Boston and delivered a 24 point, 10 assist, 8 rebound performance to set up their 121-99 win.

The Cavs, who made three trades on Thursday, had their new players for the first time today. Jordan Clarkson and Rodney Hood both came off the bench to score 17 points and 15 points, respectively. George Hill added 12 points while Larry Nance Jr scored 5 points.

Jordan Clarkson soars in for his first dunk with the Cavs (via @nba) pic.twitter.com/yptFDicm2h

The Cavs took control in the second quarter, dropping 33 points and holding the C’s to 20 points in those 12 minutes. They built a 29-point lead and limited the Celtics to just 26 percent three-point shooting.