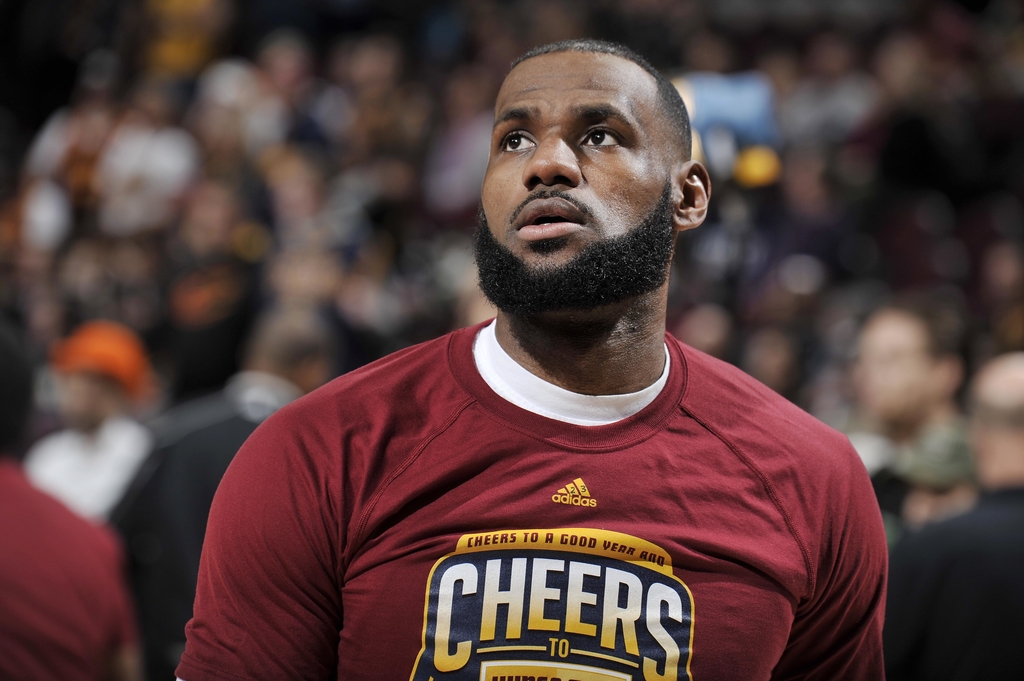 The Cleveland Cavaliers acquired Kyle Korver, but they’re far from done with their wheeling and dealing.

LBJ also thinks the defending NBA champs could use another big body in the paint; they have a $9.4 million trade exception.

“We still got a couple more things we need to do,” James said Friday, when asked if Cleveland’s pending trade with Atlanta for Korver was a “championship move.”

“I think that’s the next step and uh you know, you look at our league, most teams have three point guards,” James said. “We only have two with Ky and our rook in Kay (Felder). I think just having that secure blanket. Every NFL team has three quarterbacks. Having that secure blanket in case of a (Derek) Carr, (the Raiders quarterback who was injured just before playoff time). We’ll see what happens, but, we’re happy with our team right now.”