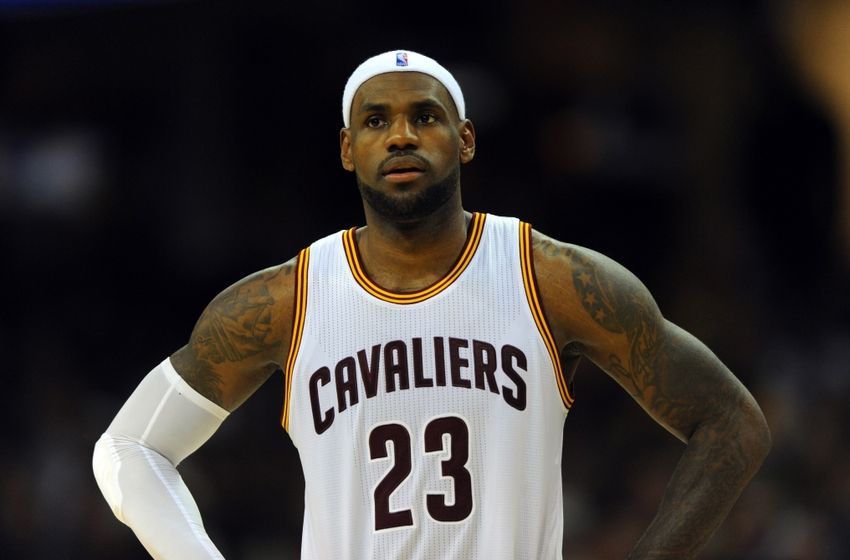 Cleveland Cavaliers GM David Griffin confirmed reports that LeBron James underwent an anti-inflammatory injection in his back earlier this week, and his status for the final two games of the preseason is up in the air.

James received a similar shot back in January during his two-week hiatus to recover from a plethora of injuries.

The superstar forward isn’t expected to miss a significant amount of time.

Per the Akron Beacon Journal and NEOMG:

James has dealt with back problems the last couple of years, although no one seems to think it’s a significant issue at present. His back was a little sore when he arrived at Quicken Loans Arena for Tuesday’s game against the Milwaukee Bucks, a game he wasn’t supposed to play in anyway, and he was feeling ill. So the team gave him the shot and sent him home. […] James has appeared in two of the first five preseason games. The Cavs have two remaining – Sunday at the Toronto Raptors and Monday at home against the Dallas Mavericks. Coach David Blatt indicated Thursday James wouldn’t play again until the Bulls.

“What was done doesn’t preclude him from playing (Monday),” Griffin said, but “he probably won’t play in either one.” […] James didn’t suffer any new injury or seriously re-aggravate the previous one, Griffin said. The Cavs believe the week of practice between the preseason and the regular-season opener Oct. 27 is a critical time, and wanted to have James ready by that point.