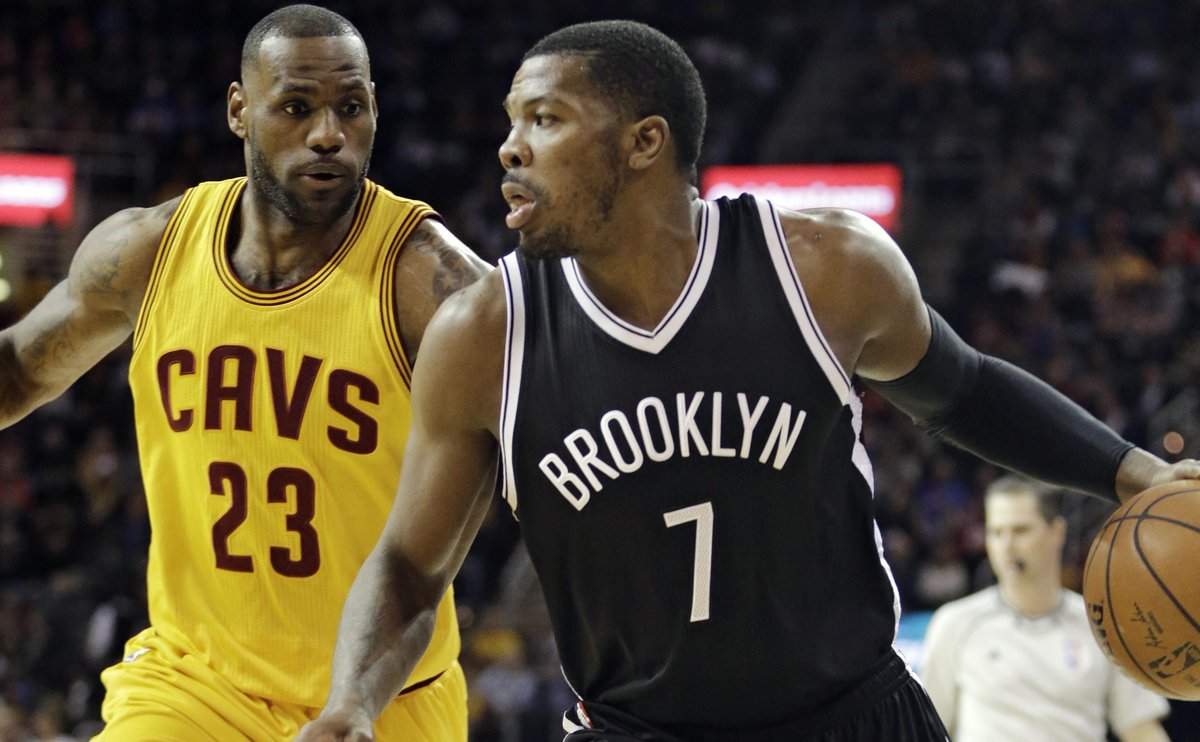 The push to acquire Joe Johnson is on in Cleveland—LeBron James confirmed the Cavaliers’ interest in the soon-to-be free agent swingman Friday.

LeBron James says Joe Johnson knows #Cavs want him. Said he if signs with them, great. If not, they'll move on.

James and Johnson played together on the 2006 FIBA World Championship team that took home an embarrassing Bronze medal.

The Brooklyn Nets cut ties with the seven-time All-Star Thursday and he’s expected to clear waivers this weekend.

“He knows that we want him,” James said. “If he decides to come here, it’d be great. If not, then we’ll continue to move on with what we have.”

James wanted the Cavs to acquire Johnson in a trade last summer, one source with knowledge of the trade talks said, but his $25 million contract was too much to swallow. Johnson and the Brooklyn Nets negotiated a buyout Thursday and Johnson is expected to clear waivers Saturday, at which time he is free to sign with any team.

“He’s a great piece for any team,” James said. “If we’re lucky enough to get him, he would mean something to us. If not, we have enough here to compete.”