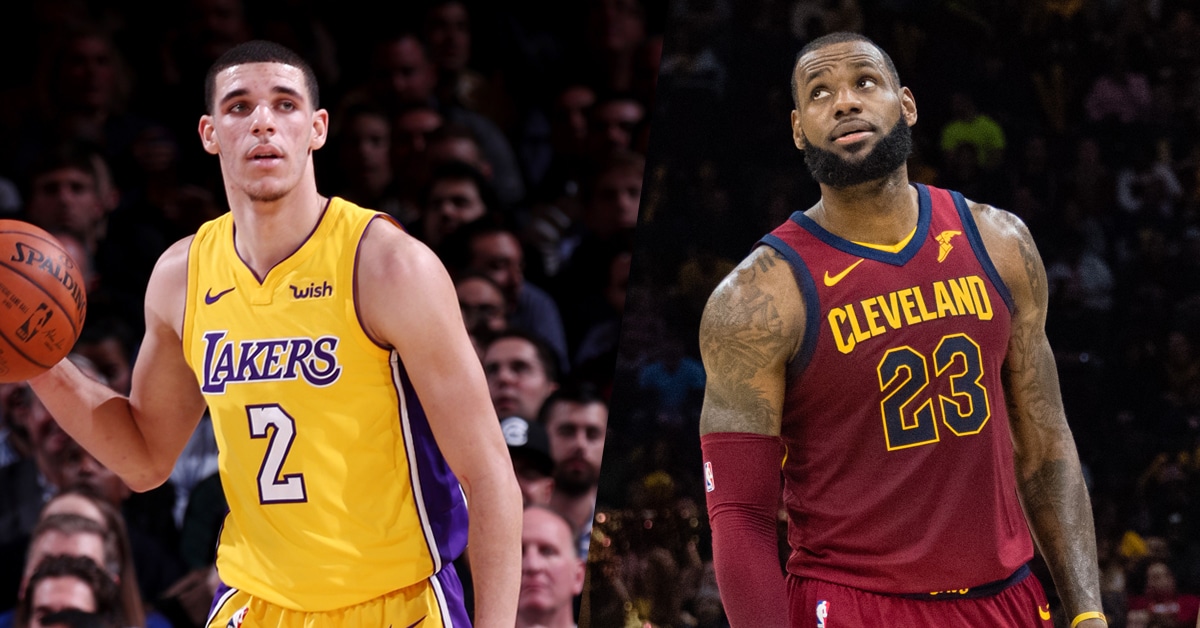 In advance of his upcoming matchup against Lonzo Ball, LeBron James spoke highly of the Lakers rookie.

In an interview with ESPN’s Dave McMenamin, LeBron praised Ball’s humility and game.

New story: LeBron James tells ESPN that he loves Lonzo Ball's humility, thinks people "absolutely" enjoy playing with him and as far as Ball's future potential? "No one knows what he's going to become" https://t.co/eYjO5S2Zbr

“I love his humility. He goes out, every time someone asks him a question, he says, ‘This is not about me, man. I just want to win. I don’t care about what I did.’

“Can he play ball? Absolutely. The kid can play ball.

“Do guys want to play with him? Absolutely, because it’s a guy who is not about him. It’s about the success of the team.”