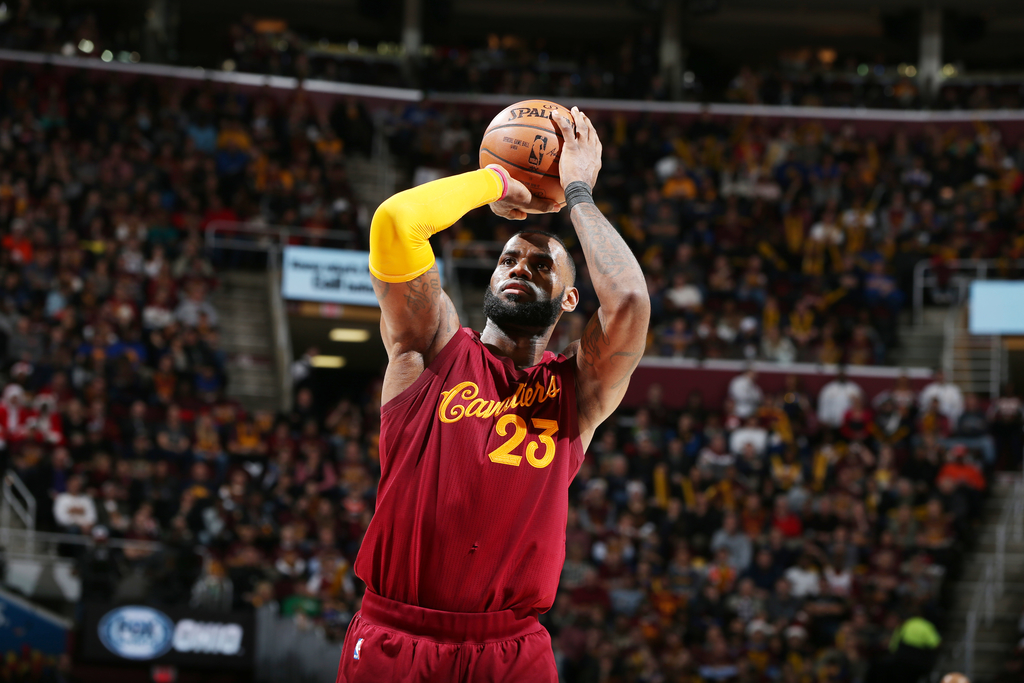 The Associated Press has picked LeBron James as its 2016 male athlete of the year.

King James beat out Michael Phelps and Usain Bolt for the honor.

James collected 24 first-place votes, beating out a pair of Olympic legends: Michael Phelps (16) and Usain Bolt (9), the fastest men in water and on land who are not accustomed to finishing behind anyone.

James joined Michael Jordan as the only NBA players to win twice. Jordan won it three straight years from 1991-94.

“Everybody was just rejoicing in grace and happiness,” James said, fondly reflecting on the picture-perfect day in June when Cleveland was transformed into a giant block party. “It was more than I could have ever imagined. It was unforgettable, unbelievable.”

Related
LeBron James Named 2016 Sportsperson of the Year By SI