LeBron James: Playing 82 Games ‘Has Never Been My Plan’ 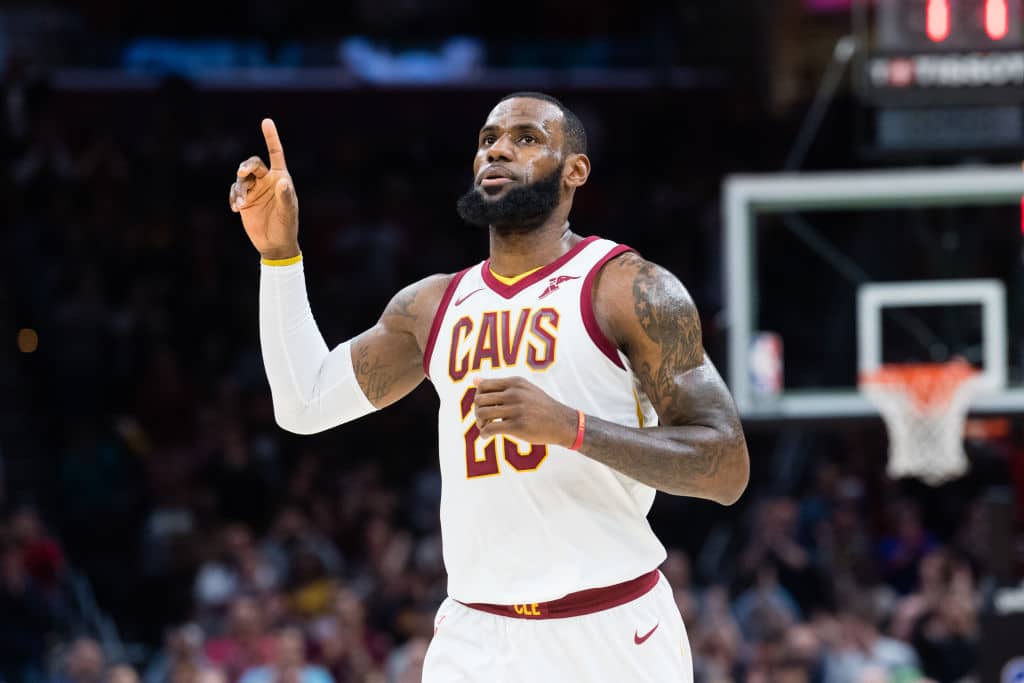 LeBron James is on track to suit up in all 82 regular season games for the first time in his 15-year NBA career, but says that has never been part of his plan.

James is enjoying perhaps his finest statistical year, and told reporters they fabricated the narrative that he’s aiming not to take a night off this season.

LeBron James says playing all 82 is a media 'narrative,' not his plan @clevelanddotcom https://t.co/oz1Oqwfjl1

With four games remaining, the Cleveland Cavaliers are fighting to secure the the No. 3 seed in the Eastern Conference.

“My plan is to play one game at a time and see how I feel after that game . . . I didn’t come into the season, saying, ‘OK, we’re going to play 82 games this season,’ but my plan is to be as healthy as I can, work on my body, train my body every day to be available for my teammates every game and if that allows me to play tonight, as I am, then let’s go. And hopefully I’ll be in position where I’m able to go on Thursday as well, so we’ll take it day by day.”

As to James’ “plan,” well, he has said at least twice over the last three seasons that he wants or intends to play all 82 games. He said it emphatically, as though it was his plan, early in the 2015-16 season, and he said it in February.

“I told you I want to play every game,” James said. “If my health continues as it is right now then that’s what it is.”