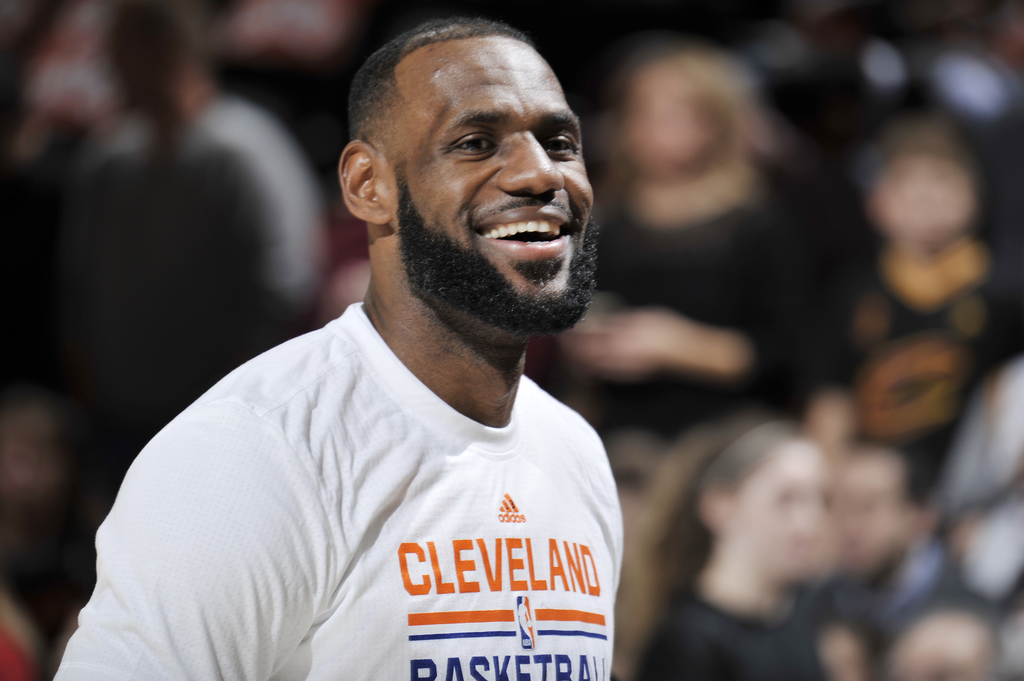 Springhill Entertainment, the production company headed by LeBron James and Maverick Carter, is partnering with filmmaker Antoine Fuqua for a multi-part HBO documentary series chronicling the life of Muhammad Ali.

James recently made a $2.5 million gift for an exhibition in honor of the legendary boxer and social activist at the Smithsonian’s National Museum of African American History and Culture.

“It’s tough to put into words how much it means to me to be a part of this project honoring the legacy and telling the extremely important story of the great Muhammad Ali,” said James, who (received) the Sports Illustrated Sportsperson of the Year Monday night at an event that also honors Ali’s legacy. “He transcended sports and used his platform to empower people, which paved the way for all athletes and people of every race and gender that came after him, myself included. It’s important that his story continues for generations to come.”

The Muhammad Ali: A Force for Change exhibit opened in September and tells the story of how Ali’s contributions transcended the world of sports. He died in June at age 74.

The documentary marks HBO’s first partnership with James’ SpringHill Entertainment. The show will feature never-before-seen photos and footage from private collections of the Ali family and recreate some of the pivotal moments in the boxer’s life.

Related
LeBron James: ‘Muhammad Ali Was The Greatest Of All Time Because Of What He Did Outside The Ring’