LeBron James: ‘I Was Ready To Give The Keys’ to Kyrie Irving 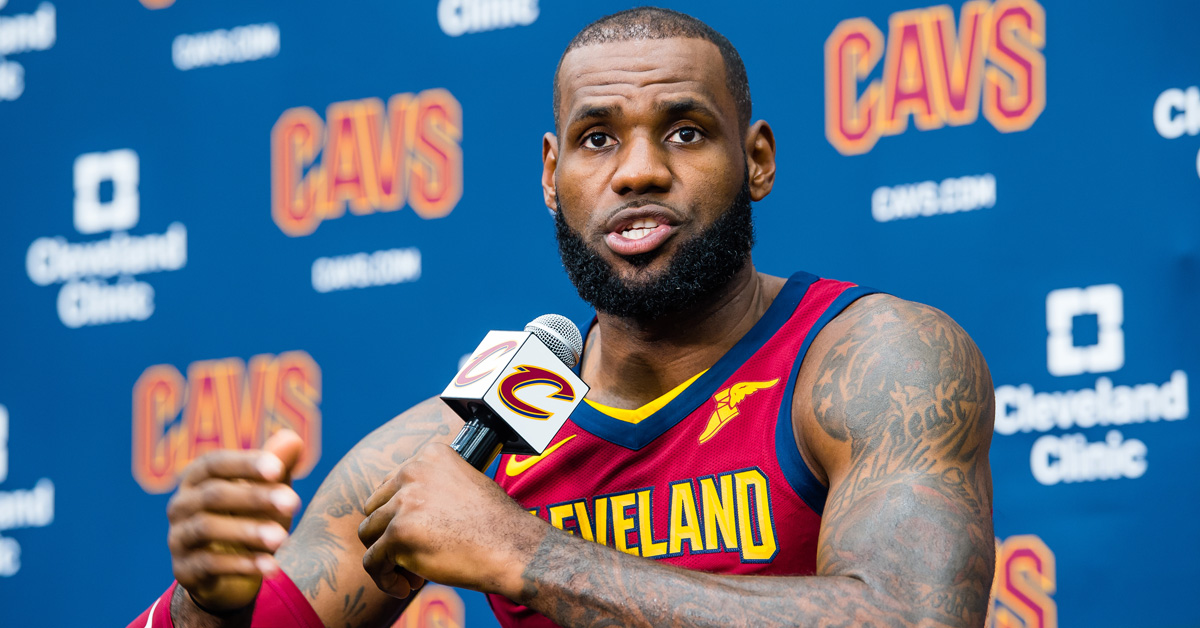 LeBron James says he was ready to give Kyrie Irving the keys to the Cavaliers‘ franchise.

During his media day press conference, LeBron said he was ready to hand over the keys—Kyrie just had to take them (starting at 1:06):

“I tried to do whatever I could do to help the kid out, be the best player that he could be.

“I tried to give him everything, and give him as much of the DNA as I could because like I told you guys throughout the season, at some point, when he was ready to take over the keys, I was ready to give them to him.”

And for those interested in watching LeBron’s full press conference, here you go: