LeBron James Says America Has ‘Never Been Built on One Guy’ 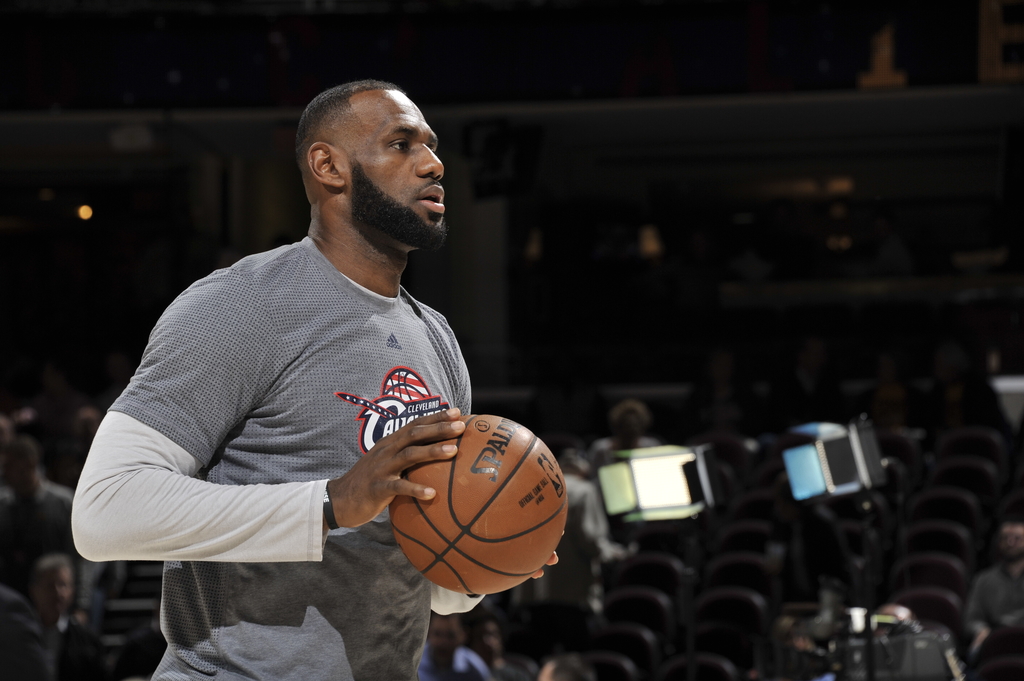 A day after visiting the Barack Obama at the White House, LeBron James said Americans must come together, no matter who’s in power come January.

James campaigned for Hillary Clinton, but says the nation is about more than just President-elect Donald Trump.

LeBron James accepts Donald Trump as next president, but USA not 'built on one guy' @clevelanddotcom https://t.co/ghIs6CfFnZ

James hopes to help in any way he can to make “America as great as it can be.”

“I mean, he’s our president,” James said Friday, a day after the Cavs visited the White House in celebration of their 2016 championship. “No matter if you agree with it or disagree with it, he’s the guy… we all have to do our part.”

But on Friday, James said “our nation has never been built on one guy, anyway.

“It’s been built on multiple guys, multiple people in power, multiple people having a dream and making it become a reality by giving back to the community, giving back to the youth, doing so many great things,” James said. “So obviously we always had a guy that has the No. 1 position of power, and that’s the president of the United States, but it’s never been built on one guy. So we all have to figure out a way that we can better our country because we all know that and we all feel it.

“This is the best country in the world, so we all have to do our part,” James continued. “It’s not about (Trump) at all. Especially not for me and what I do.”