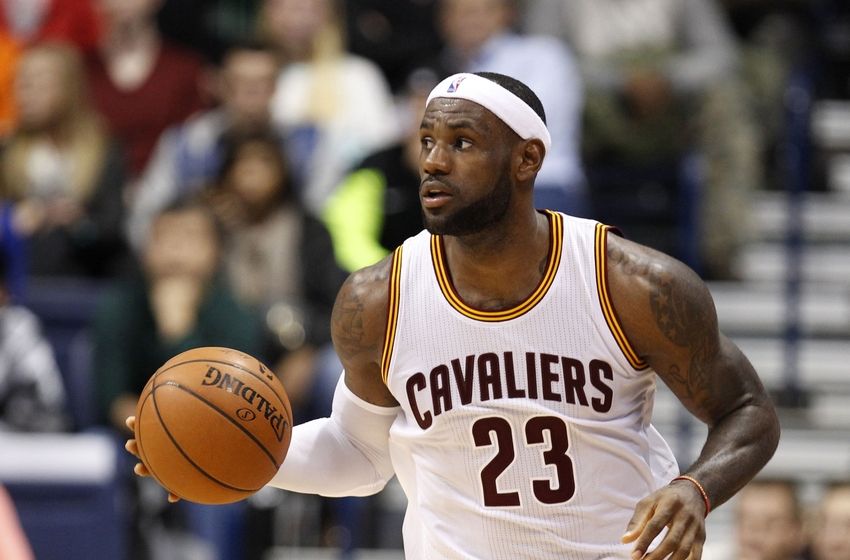 Reducing the minutes it takes to play an NBA game is meaningless, according to LeBron James.

What the League’s best player is more concerned about, is the amount of games the players go through, and the beating their bodies take.

LBJ claims that most of his fellow players would be in a favor of a shortened regular season (something in the mid-60s, as opposed to the usual 82), even if that meant smaller paychecks.

“Less games is less concessions and less tickets and all that, but at the end of the day we want to protect the prize, and the prize is the players,” James said. “If guys are being injured because there’s so many games, we can’t promote it at a high level.”

James pointed to Paul George and Kevin Durant, both of whom are out with injuries. George will miss this season after breaking his leg and Durant could miss two months with a broken foot. […] “I’m not saying it’s because of the [amount of] games, but anything will help,” James said.

“The minutes don’t mean anything. We could play 50-minute games if we had to,” James said. “Once you go out and play on the floor it doesn’t matter if you’re playing 22 minutes or 40 minutes. Once you play it takes a toll on your body.”