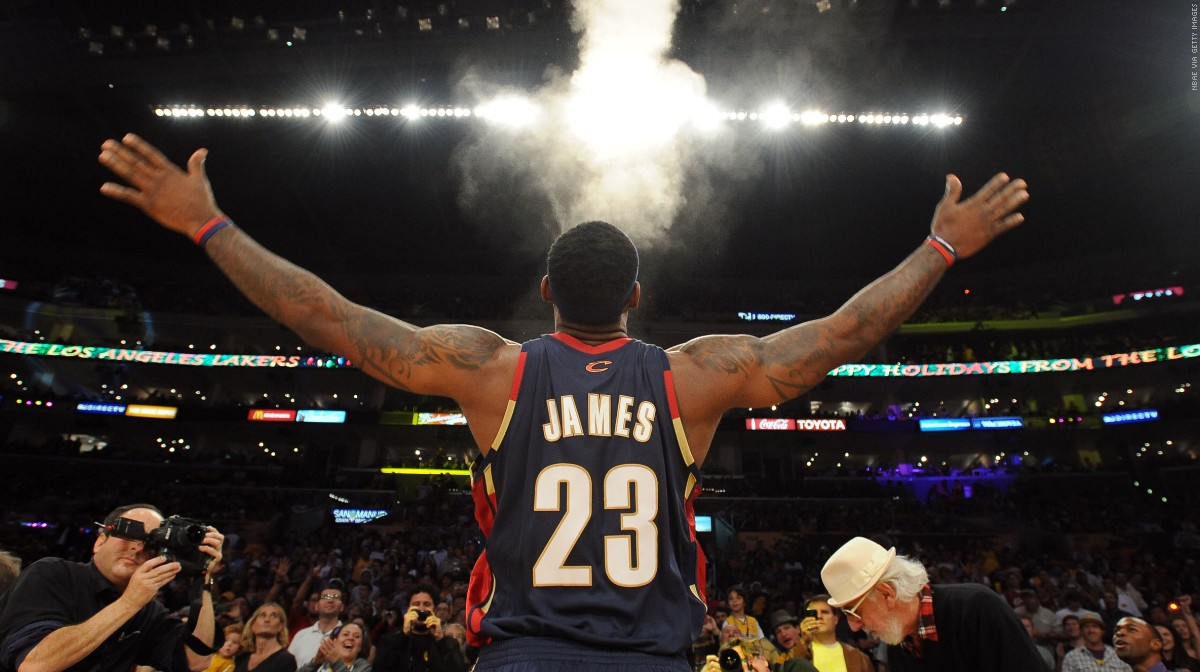 After bringing back the iconic pregame ritual to great fanfare this season, LeBron James suddenly killed the routine with no explanation. But the results are hard to argue with — James put up great numbers and earned Player of the Week honors Monday, and the Cleveland Cavaliers are riding a three-game winning streak.

(LeBron first stopped dramatically tossing chalk into the air prior to facing the Boston Celtics during the 2011 NBA Playoffs.

LeBron James now shoots with teammates about an hour before the game and he has apparently stopped doing the chalk toss.

Both items — the pregame shooting and non-chalk tossing — are part of a slew of changes James made last week. They worked.