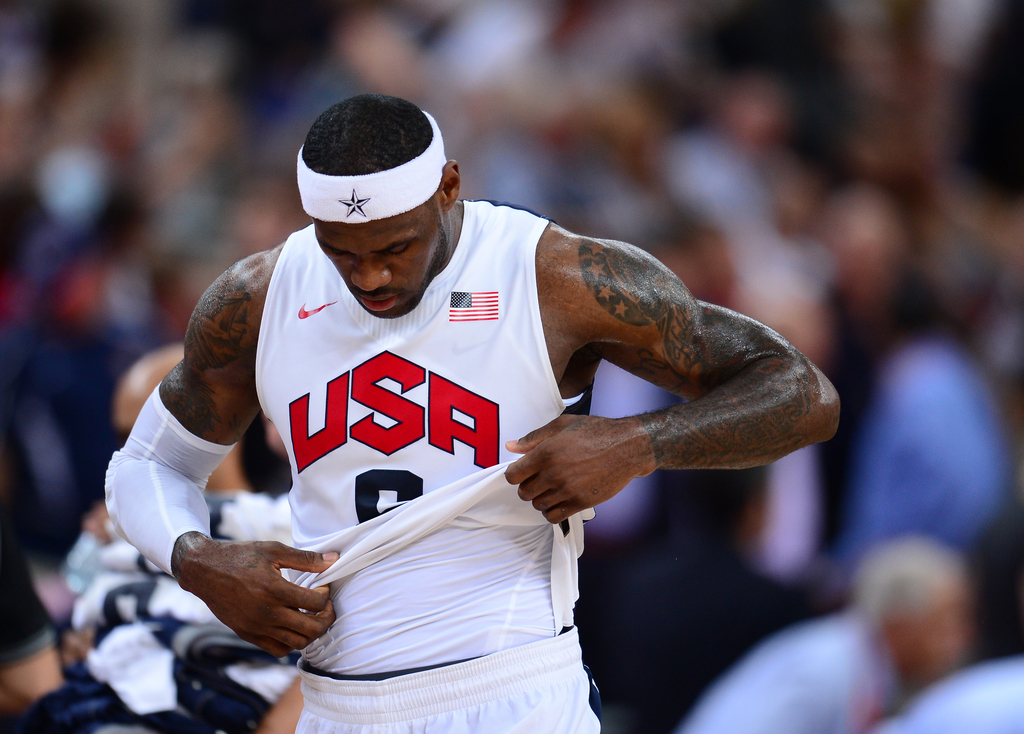 Jerry Colangelo should now be all smiles: LeBron James, according to numerous reports, will be in attendance at the USA Basketball mini-camp in Las Vegas next week.

James is expected to take part in just a portion of the three-day camp, which is a lead up to the 2016 Olympic Games in ‎Rio de Janeiro.

LeBron has been a part of the Team USA program since his late teens, and has won two Gold Medals.

Per USA Today and the NEOMG:

James, 30, will not attend all three days of the camp because it coincides with the LeBron James Family Foundation annual Family Reunion event, which was scheduled before the USA Basketball mini-camp.

While this is not an indicator that James will play for the U.S. at the 2016 Summer Olympics in Rio, James’ presence in Las Vegas signals how important USA Basketball is to him and how much he appreciates USA Basketball chairman Jerry Colangelo and coach Mike Krzyzewski. James has won two Olympic gold medals (2008 in Beijing and 2012 in London) and has been a part of USA Basketball since he was 19. […] James is not expected to make a decision on Rio until after the 2015-16 season.

Cavaliers Kevin Love and Kyrie Irving are also expected in Las Vegas, though neither will participate in the scrimmage because of injury.