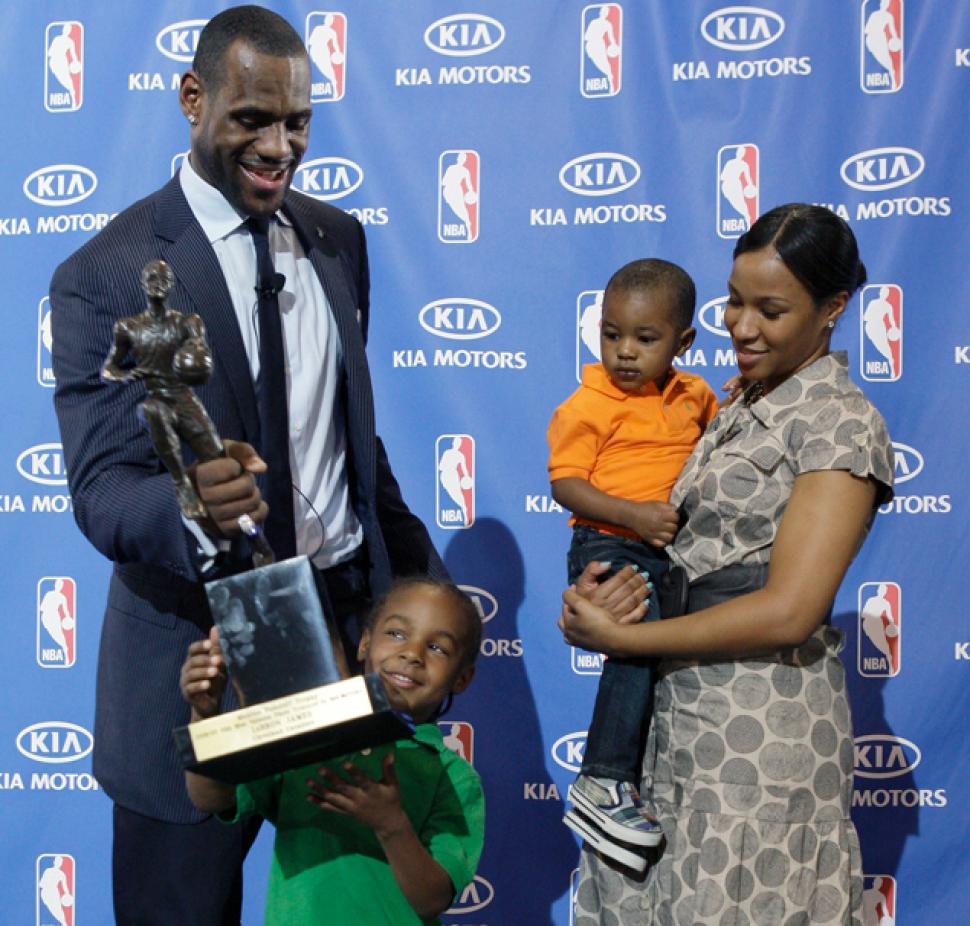 The ultra-creepy scouting of LeBron James Jr. began prior to his 10th birthday, and as the kid improves on the court, the intensity will only increase.

As you might imagine, LeBron James is less than thrilled with these developments.

“Yeah, he’s already got some offers from colleges,” James said. “It’s pretty crazy. It should be a violation. You shouldn’t be recruiting 10-year old kids.”

In addition to thinking “it’s pretty crazy” that his son has not even made it to junior high school before being recruited, James is reminded of his own game when he watches James Jr. take the basketball court.

“He plays just like I did,” James said. “He has great awareness, and he’d rather pass first and set guys up. Most kids nowadays just want to score.”