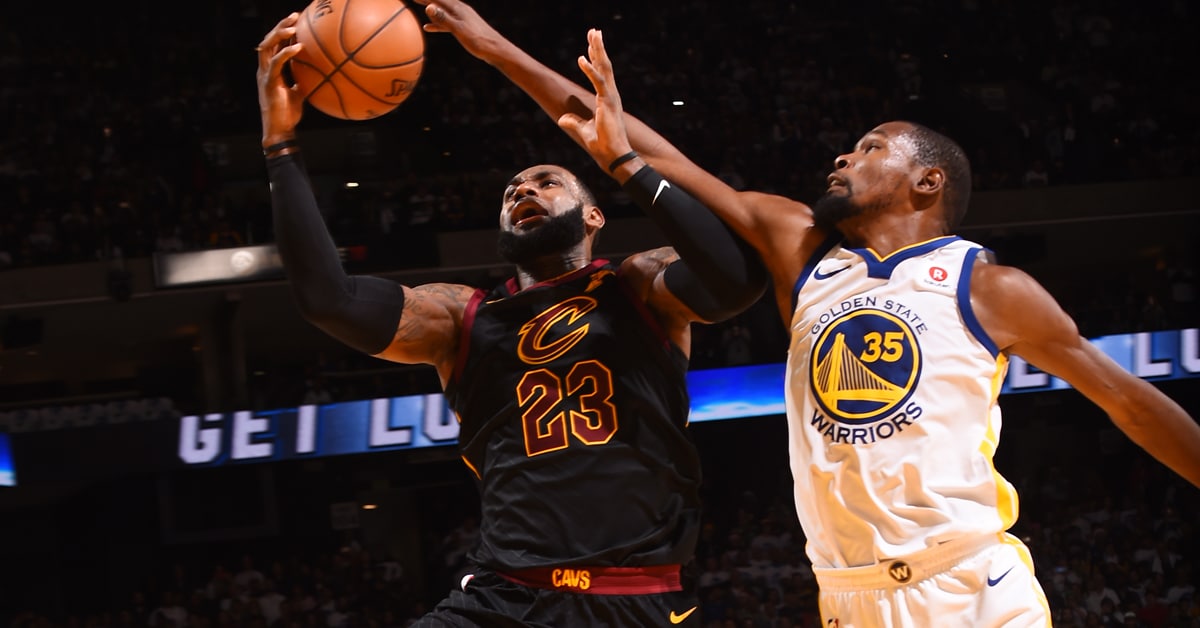 LeBron James says he gets the most frustrated with referees when they refuse to acknowledge a blown foul call.

The NBA recently admitted there were 3 missed calls that should have gone against Kevin Durant in crunch time of the Cavs’ 92-99 loss to the Warriors on Christmas.

So, one more time… foul or no foul on this late LeBron James drive on Kevin Durant? pic.twitter.com/0licmNwUmM

Two days later from Sacramento, LeBron revealed that he spoke to the official, who responded, “It was nothing.”

“I think for me the worst thing is when I actually go to talk to the ref and they say, ‘It was nothing.’

“When you see a ref right there on the baseline looking at the whole play and you go up to him and he says there’s no call multiple times in the crunch time? That’s the frustrating part.

“And for me it’s even more frustrating because I know how I’m officiated at times.”