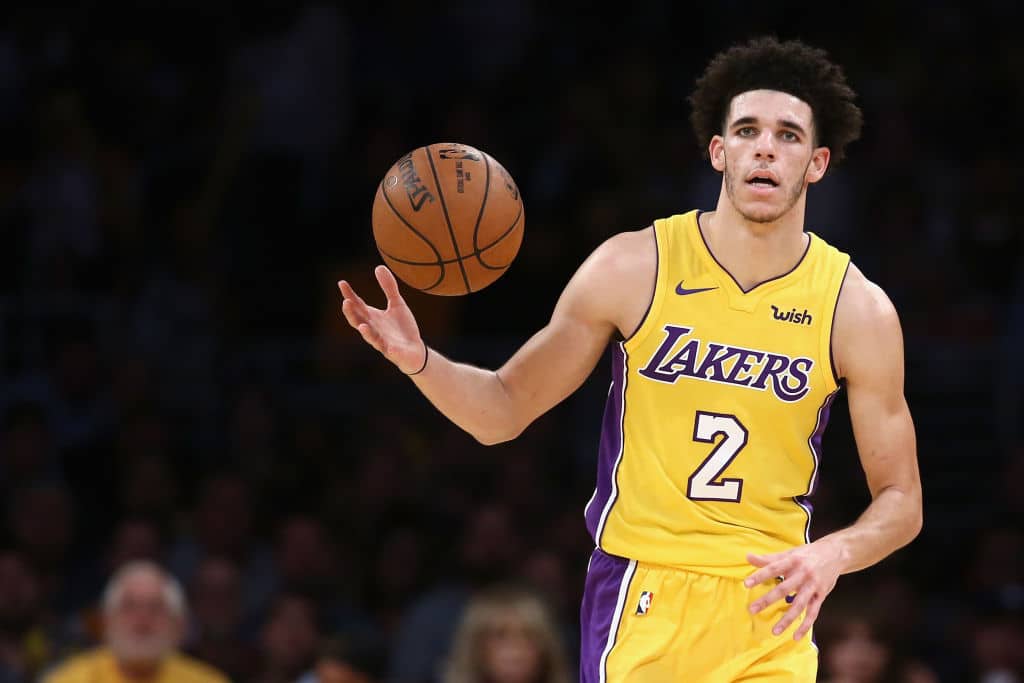 Lonzo Ball has assumed responsibility for the Lakers’ slow start to the season.

It’s a trait the rookie point guard learned from his dad and LeBron James.

Lonzo Ball has no problem taking the blame for Lakers' early failures https://t.co/1uACQiFwB8

Lonzo said it was his fault the Lakers fell to Toronto and Utah the last two games.

This season isn’t two weeks old yet and with one more loss by the Lakers (2-4), Ball will match the number of losses he experienced in the past two years. Through the Lakers’ early failures, one constant has emerged: Ball takes the blame publicly and sincerely. It’s a quality that resonates with his team.

“That is how I was brought up; I am not going to change,” Ball said. “…It is a team game, we all play for each other; obviously we win and lose as a team, but I like to take the blame when we lose.”

Ball learned about accountability from his father, LaVar. He also grew up idolizing LeBron James, whom he saw shouldering the burden whenever his teams struggled.

“He still plays the same way to the day,” Ball said. “He always takes it.”