Lou Williams on Two Girlfriends: ‘More Players Do That Than You Know’ 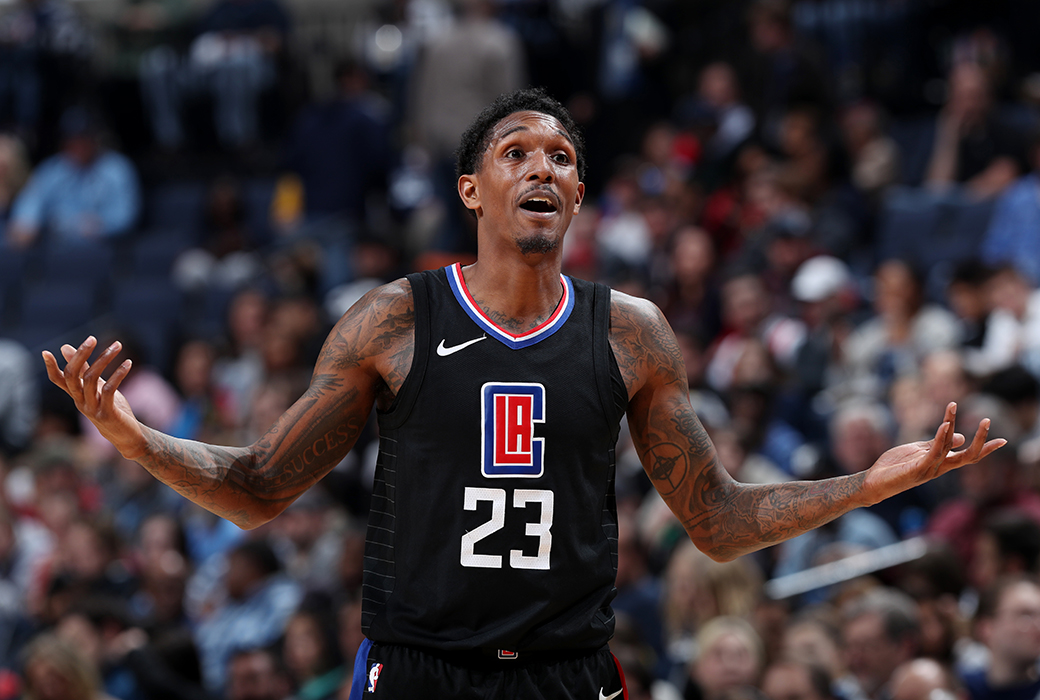 In a story by Sports Illustrated‘s Lee Jenkins, Williams added, “I was just the first person to have it mentioned on a song.”

“I hear about it every day,” Williams laughs. “Every single day. More players do that than you know. I was just the first person to have it mentioned on a song.”

Williams is still seeing Rece, but is just friends with Ashley, dishing news that will undoubtedly level the league.