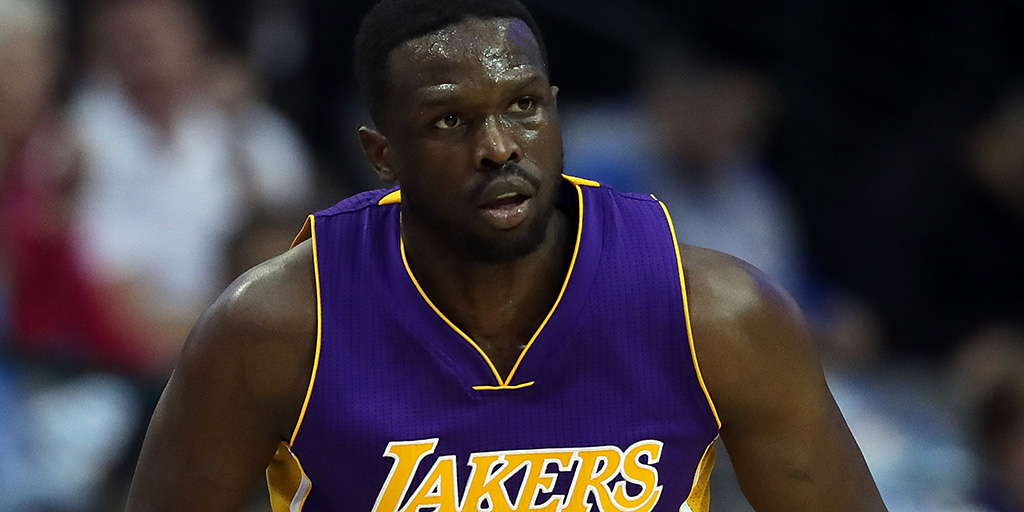 Firmly out of the Lakers‘ rotation, Luol Deng has informed the team that he wants a trade or buyout so he can play elsewhere.

With three years and $54 million remaining on Deng’s contract, both sides are motivated to find a solution.

But according to ESPN’s Ramona Shelburne, the process could take “weeks, month or even years.”

Luol Deng knows no one feels sorry for a guy making $18 million a year who doesn't play. Still doesn't make it easy. https://t.co/TVyMnJuwua

Deng said he and his agent, Jeff Austin from Octagon sports, have been working with the Lakers to find a resolution to the situation — either via trade or buyout — but he understands it may take weeks, months or even years to settle as he has two years and $26 million remaining on his contract after this year.

A Lakers source confirmed that the team has met with Deng’s representatives to find a solution — via trade or buyout — that would allow him the opportunity to play more.