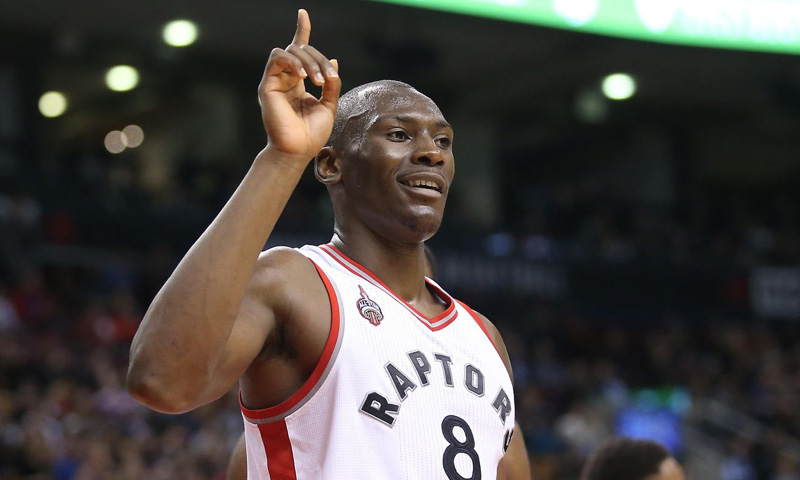 Free agent big man Bismack Biyombo will be joining Serge Ibaka in Orlando to form one of the League’s most imposing front lines.

After a breakout Playoff performance, Biyombo saw his value rise dramatically. Biz opted out of the final year of his contract worth $2.9 million next season, and signed a four-year pact with the Magic worth $72 million.

AP Source: The Orlando Magic have agreed to terms on a 4-year deal with Bismack Biyombo.

The Raptors wanted to retain Biyombo, but they didn’t have the cap space to bring him back.