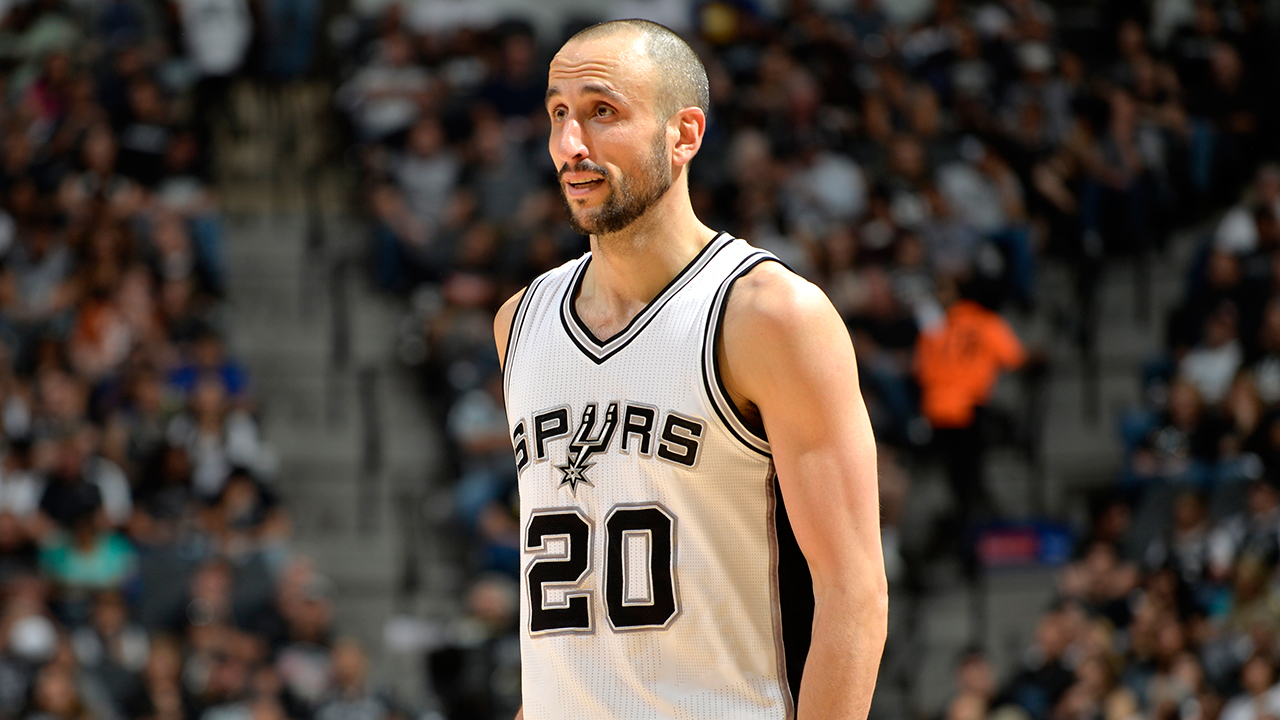 After considering the possibility of retirement, Manu Ginobili is finalizing details on a new contract with the Spurs for next season.

Manu Ginobili and the Spurs are finalizing details of his imminent return for a 16th NBA season, league sources tell ESPN.

Ginobili has been learning toward a return next season, and plans to push back retirement for at least one more season, league sources said.