Report: Marc Gasol Thought David Fizdale Was ‘A Little Bit of a [Phony]’ 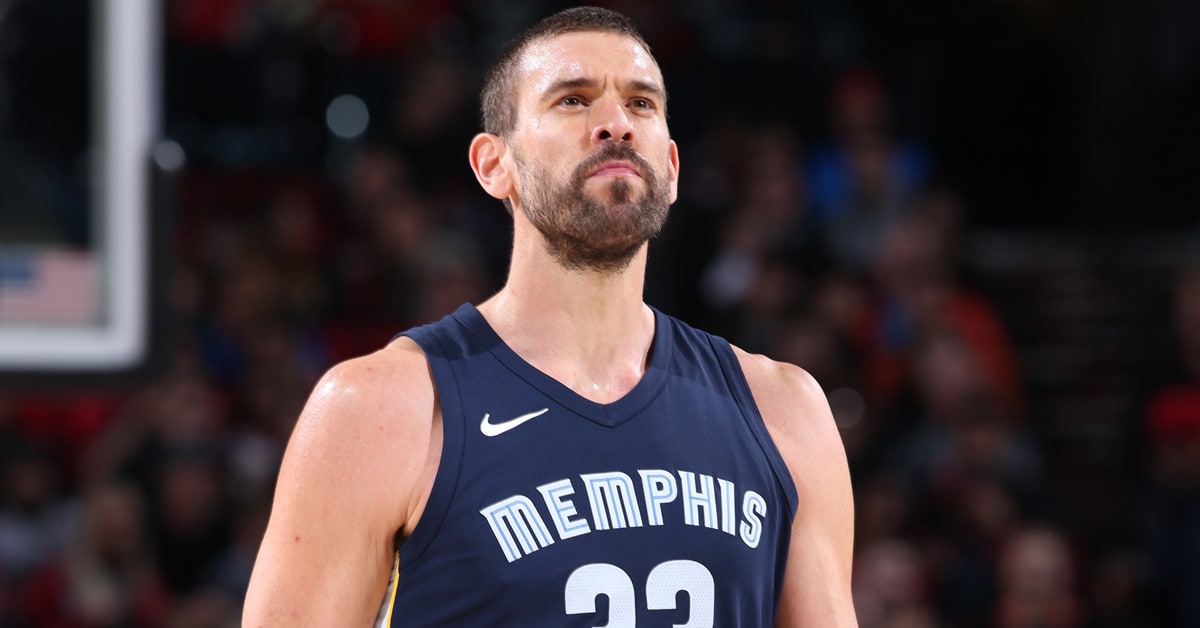 It’s no secret Marc Gasol did not see eye-to-eye with former Grizzlies coach David Fizdale, who was shockingly fired this week.

Gasol thought Fizdale “was a little bit of a [phony],” according to a source of Bleacher Report’s Ken Berger.

According to a source, Marc Gasol felt David Fizdale was “a little bit of a [phony]” https://t.co/RCuwEcXdL9 pic.twitter.com/q1FctGyKEi

“Gasol had been chafing for a long time,” a person familiar with the player’s thinking told B/R.

“He had two pretty good coaches in Dave and Lionel, and he felt this guy was a little bit of a [phony].”

RELATED:
Grizzlies GM: ‘We Have No Intention to Trade Marc [Gasol]’