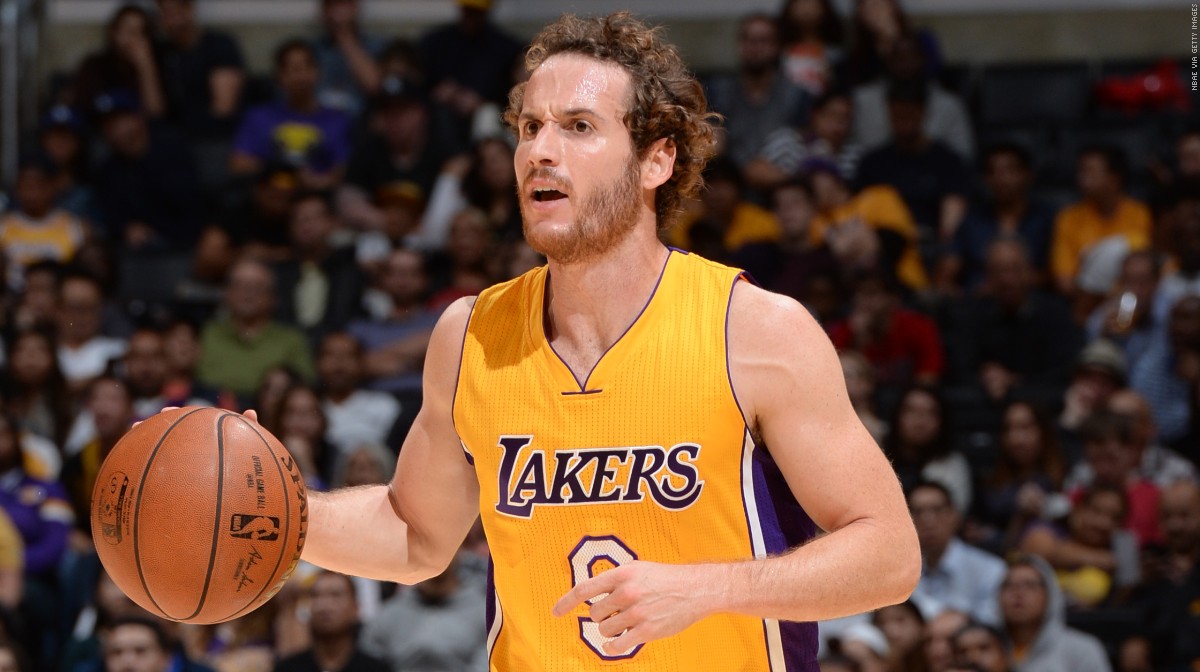 The 33-year-old has agreed to a two-year pact.

Sources on @TheVertical: Free agent guard Marcelo Huertas has agreed on a two-year deal to return to the Lakers. https://t.co/yrgf3nFBDy

Huertas, 33, completed his first NBA season after a 14-year career in South America and Europe.

Huertas will be the third point guard on a roster that added Jose Calderon in a trade with Chicago on Wednesday. D’Angelo Russell will be the Lakers’ starting point guard.

Huertas’ ability to distribute the ball and settle the Lakers’ offense turned him into a dependable presence for the Lakers. 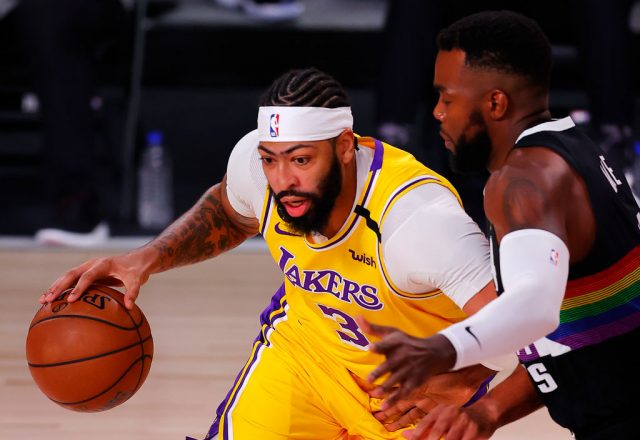