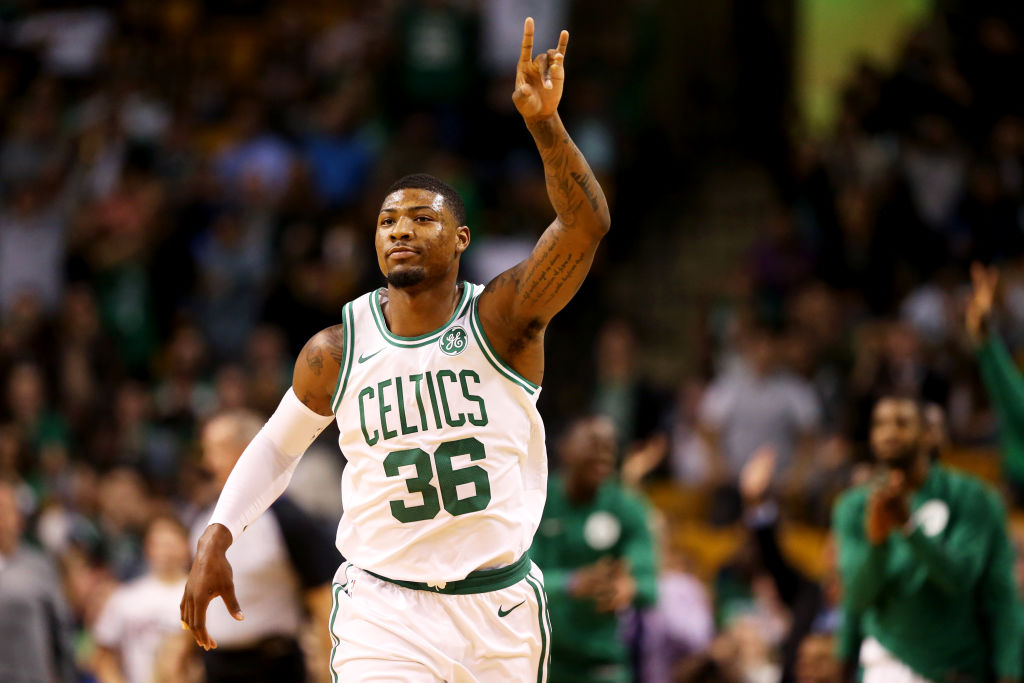 Smart will be a restricted free agent next summer, and cost the C’s “a lot more” then according to his agent.

Agent Happy Walters confirms that Smart fails to reach deal on extension with Celtics. "It will cost them a lot more next year."

Walters said Smart was not looking for a rookie max ala Embiid and Wiggins. "We were being very reasonable."

“But Wyc (Grousbeck) doesn’t want to pay the tax,” Walters said of the Celtics’ managing partner. “They’re into the tax already with three guys who make $30 million a year. If they want someone to take a discount, maybe it should be someone who has already made $150 million in their career, not someone who is just up and coming.”

Walters goes back to the status of the Celtics’ three maximum contract players, with (Al) Horford and (Kyrie) Irving both holding player options for the 2019-20 season, and Hayward in the same situation the following season.

“How long is that window going to last? Those guys have gone to Boston with the expectation they’re going to get better,” he said. “Al is getting older. They’ll have to figure out what they want to do with Kyrie again.”

“We’re being really reasonable,” he said. “Whatever we can work out, we’ll work out.”