You know her as a sprinter, but Jones can play ball. She started for North Carolina when the team won the national championship in 1994. From the Tulsa World: “Jones, who was stripped of five medals from the 2000 Sydney Olympics after she admitted to using steroids, will play in the WNBA as a rookie free agent. ‘We’re thrilled to have her,’ Shock head coach Nolan Richardson said. ‘In the workouts last week I saw how hard she works. She has things you can’t teach, like speed and great hand and eye coordination. She looks chiseled. Her age (34) might be saying one thing but everything about her is saying she’s young.'” 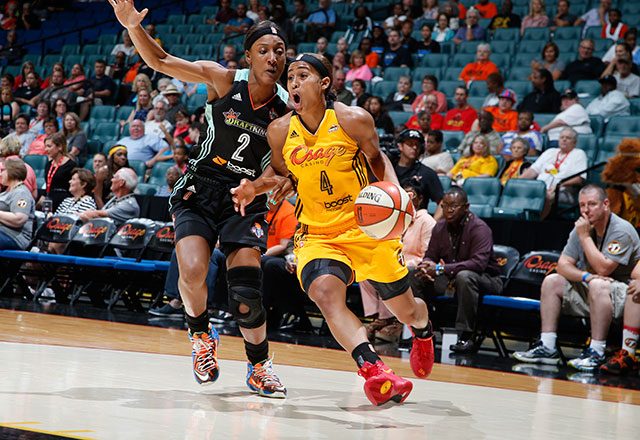 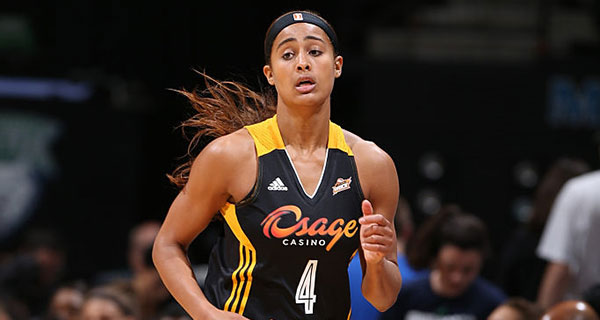 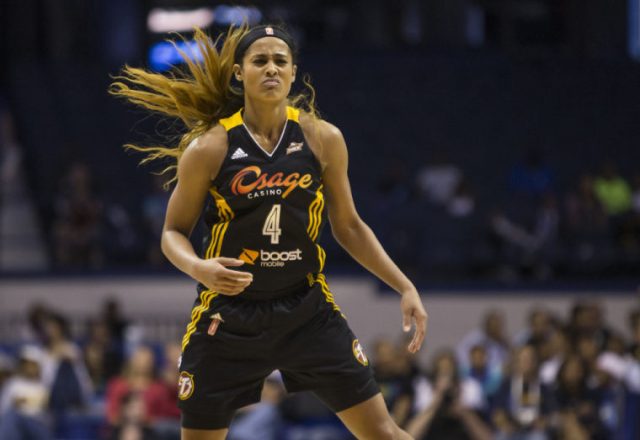 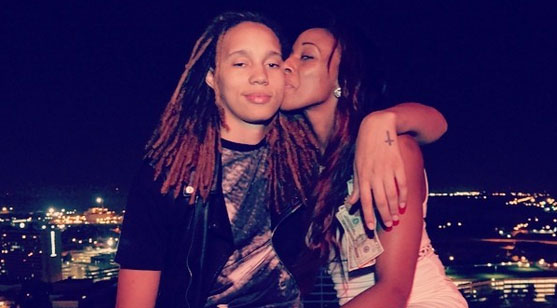 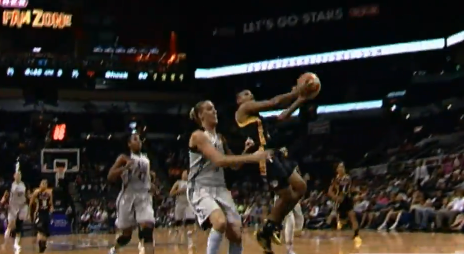