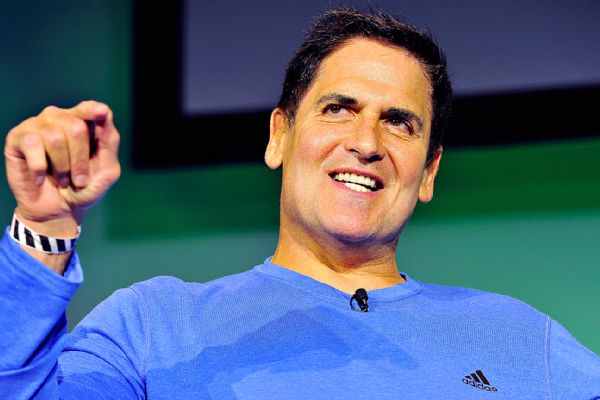 With talk of players being underpaid by their franchises, and the unlikely scenario where maximum contracts are done away with, Cuban says there would have to be a trade-off.

Remove the ceiling on player salaries, if they’re willing to give up guaranteed deals, argues Cuban.

“It was discussed during the lockout time among owners but never got anywhere,” Cuban said. “So it was just one of those trial balloons. I’m not offering this as a negotiation, I’m not suggesting it. All I’m saying is that was something we discussed before, and max contracts are always big question, guarantees are always a big question. But we have two years before that’s even an issue, so no point discussing it now.”

Cuban declined to discuss how the new television deal might affect the labor relationship between the league and the players association, such as whether this would help avoid a lockout when the sides can opt out of the current collective bargaining agreement after the 2016-17 season. […] “I have no idea, it’s too early,” Cuban said. “Who knows? Things change so rapidly in business that you can’t predict two years from now.”

“It’s a lot of money, don’t get me wrong, and I’m grateful, but it’s not going to create so much incremental revenue after you pay out the percentages to the players that it’s going to be a shocking windfall,” Cuban said of the TV deal’s impact. “It’ll be good, but not shocking.”