Mark Cuban Not Worried About Possible Fine for Blasting Refs 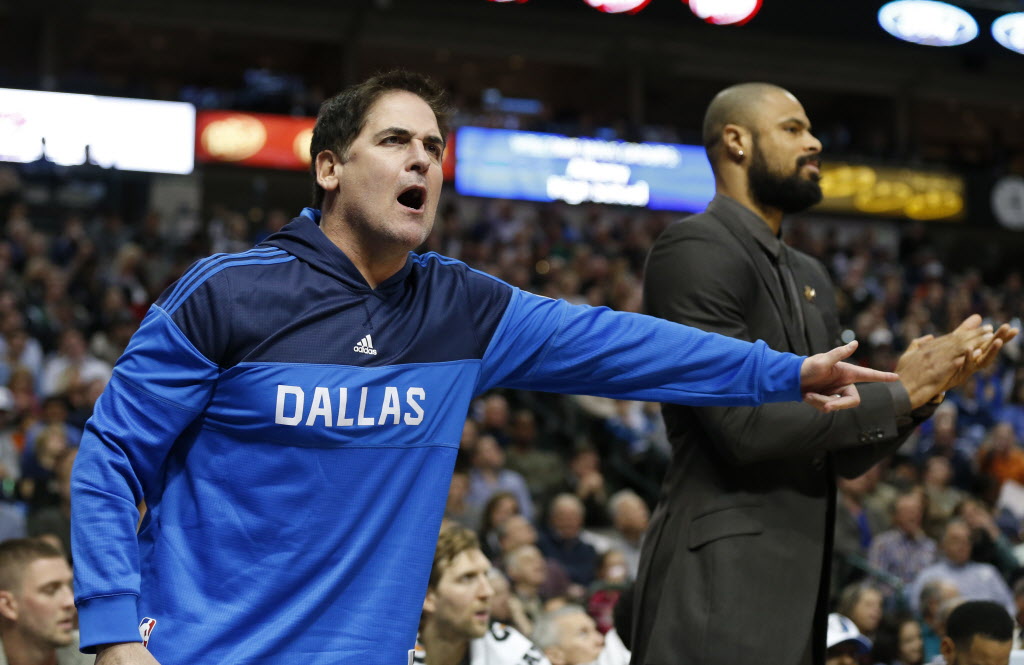 In the wake of Monta Ellis’ right calf injury Friday night, an enraged Mark Cuban resumed his eternal war with the NBA and its referees.

It's criminal how Monta doesn't get calls Pushed.Hit in face.Hit on arm.Im tired of turning in calls.Fans need to post video to wake NBA up.

Ellis’ streak of 237 consecutive games played came to an end Sunday, and the Dallas Mavericks owner is upset with the lack of calls Ellis endures on a nightly basis.

Cuban is also not sweating a possible fine from the L for publicly criticizing the refs.

After the San Antonio game, in which Ellis did not get to the free throw line in 23 minutes of playing time before his injury, Cuban unleashed his first public opinions about the referees this season.

“It’s just some of the most ridiculous feedback we get,” he said. “You turn it in [to the league office] and it’s like, ‘Oh, that’s incidental. Oh, he got hit in the face, it’s incidental.’ It’s crazy. The guy’s one of the leading guys at attacking the basket and went to the line zero times.”

Owner Mark Cuban said he has talked to members of the NBA office about his critical comments about officials regarding Monta Ellis, but he has not yet been fined for his rant. […] “I’m guessing they will,” he said. “And I’m fine with that. It doesn’t change the facts of the scenario, and that’s what’s important. Sometimes, you got to make a point in these things with the NBA.”