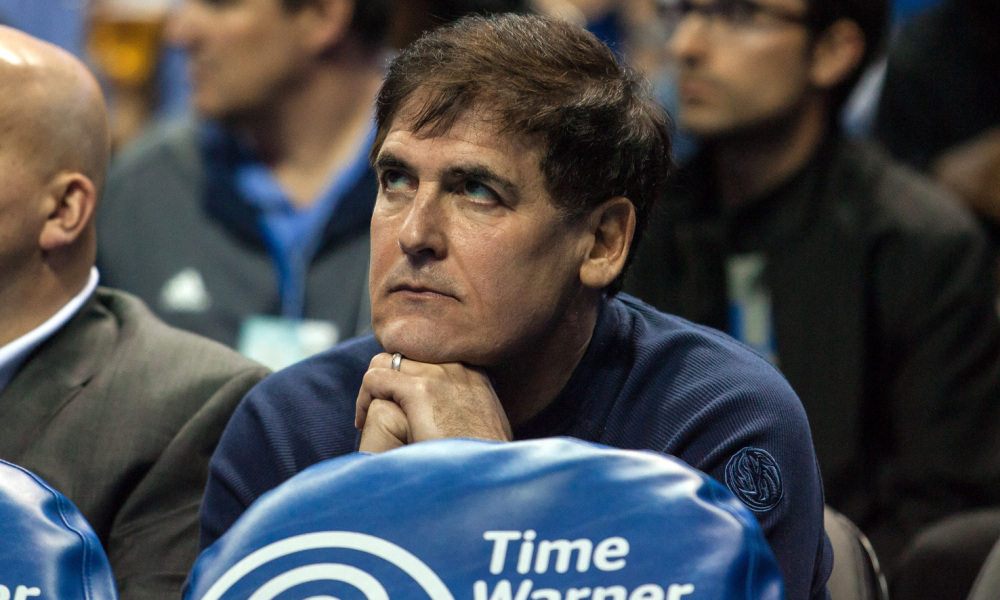 Once he got cold feet about signing with the Dallas Mavericks, DeAndre Jordan allegedly began telling Mark Cuban lies.

The Mavs owner even showed up to the big guy’s place in Houston—where he was holed up with a bunch of LA Clippers players, coaches and executives—but was told by Jordan that he was out on a date.

.@mcuban tells @1053thefan 'No #TeamTank .. We have Wes, we got a center, we're moving forward.' #ExclusiveExclusive

Anyway, DeAndre eventually re-upped with the Clippers, and Cuban says it’s time to move on.

Per the Dallas Morning News (via Cuban’s Cyber Dust account):

“There was no one home. So I texted him saying that I was there. I know something is up. Let’s talk. He texted me that he was on a date.”

“I told him to have fun. I wasn’t in a rush, that I was happy to come by there and say hi or if he wanted to make the date fun, take them to Dallas for a night out.”