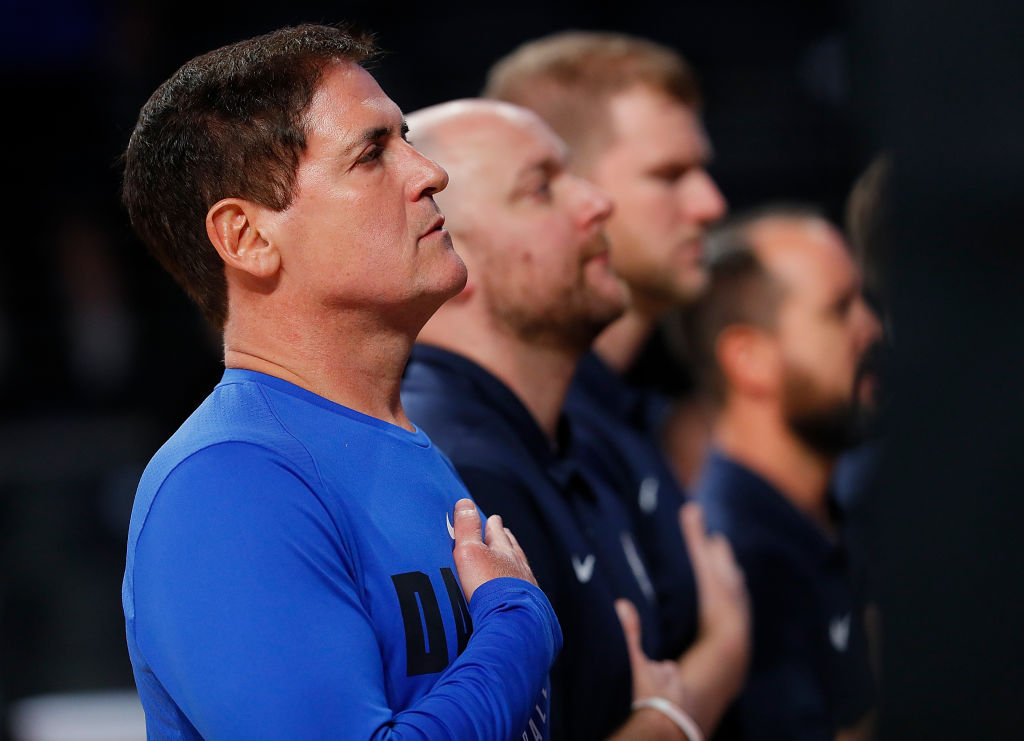 Cuban says he may run as an independent candidate for the highest office in the land.

Cuban is a frequent and vocal critic of the guy currently living in the White House.

“It is something I’m seriously considering,” Cuban told the Atlanta gathering.

“I’m for smaller government,” he said, adding that, “I think there is a healthcare solution.”

Cuban has been a frequent critic of President Trump, a fellow billionaire and TV star who had not served in elected office before winning the nation’s biggest job. Trump tweeted earlier this year that Cuban is “not smart enough to run for president!”