Mark Cuban Wants To Create A World Cup Of Basketball 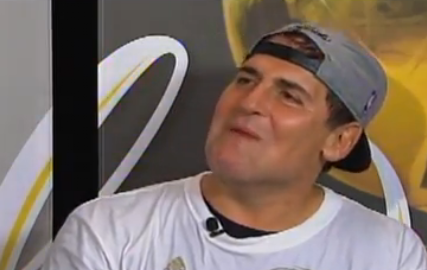 Following Paul George’s injury on Friday night, Mark Cuban spoke out against the International Olympic Committee, and proposed that the NBA create a new global tournament. From ESPN.com:

“The [International Olympic Committee] is playing the NBA. The IOC is an organization that has been rife with corruption, to the point where a member was accused of trying to fix an Olympic event in Salt Lake. The IOC [pulls in] billions of dollars. They make a killing and make Tony Soprano look like a saint.

“The pros in multiple sports are smart enough to not play when they are eligible free agents. But teams take on huge financial risk so that the IOC committee members can line their pockets.

“The greatest trick ever played was the IOC convincing the world that the Olympics were about patriotism and national pride instead of money. The players and owners should get together and create our own World Cup of Basketball.” 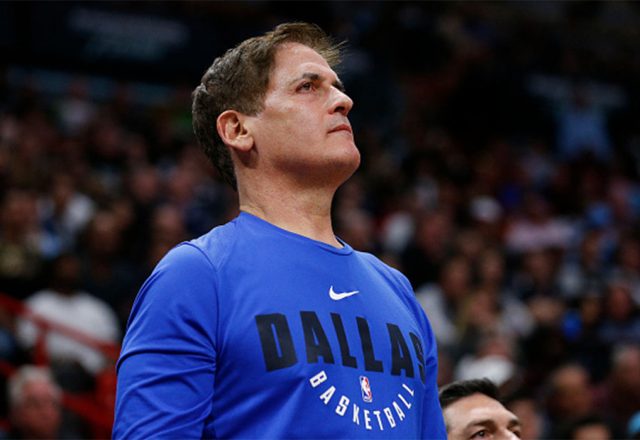