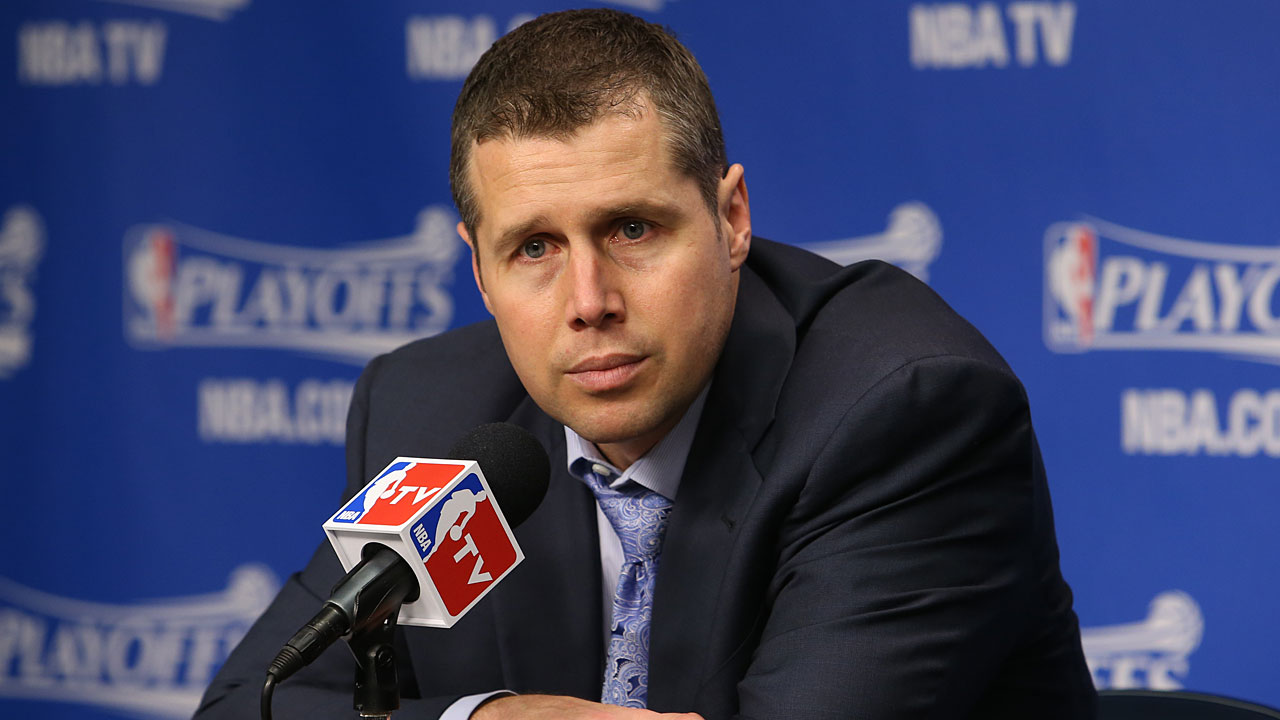 The Grizzlies had previously given permission to head coach Dave Joerger to interview with the Minnesota Timberwolves—creating speculation that the Grizz wanted Joerger out, especially considering their reported interest in a new coach—but after flirting with the Wolves for a few days, Joerger has decided he’ll return to his head coaching role with Memphis. So, if the Grizz truly do want Joerger to move on, they’ll have to fire him themselves. Which may still happen. We’ll see.

Wolves feel as though they don’t want to pay any compensation for a coach they know Grizz don’t want to keep. Matter now of who yields