Michael Beasley: ‘Talent-Wise, I Match Up With Durant, LeBron’ 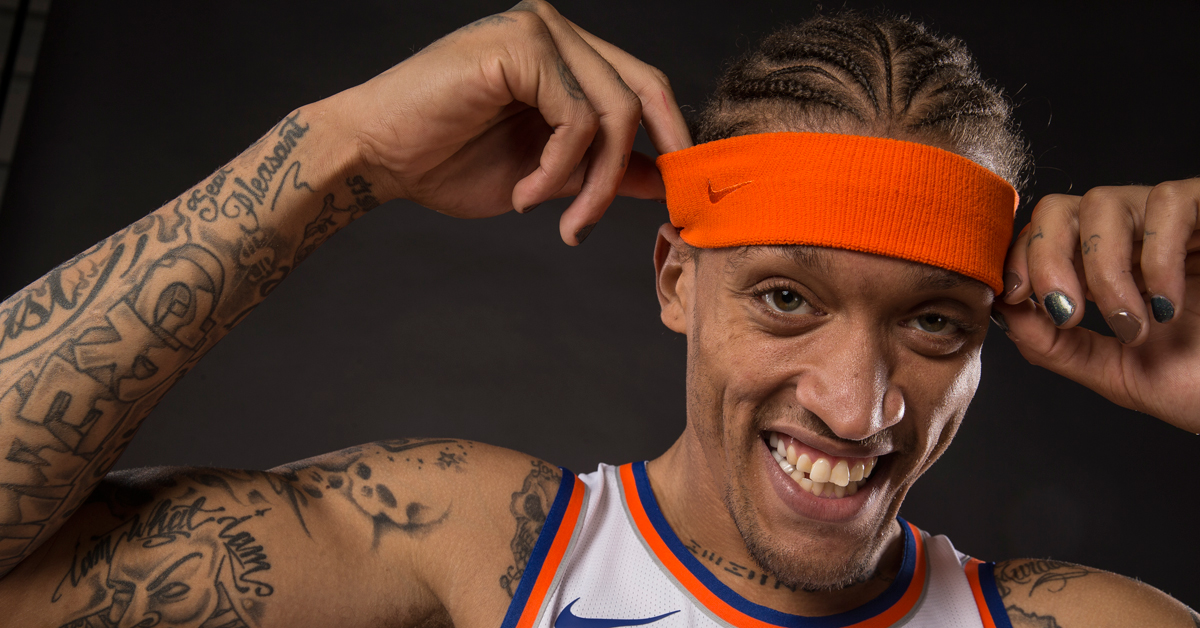 In an interview with Bleacher Report’s Yaron Weitzman, Beasley said that getting in trouble early in his career prevented him from getting a fair shot.

Michael Beasley says he's a changed man. But can he prove it? https://t.co/lsl9nikLq5 pic.twitter.com/ikrGaPFk7h

“I’m not being cocky; it’s just always how I felt. But I got into trouble as soon as I got into the NBA, and it left a bad taste in a lot of people’s mouths.”

RELATED:
Michael Beasley Explains His Theory on the Human Brain