The Spartans receive a pledge from another nationally ranked recruit. 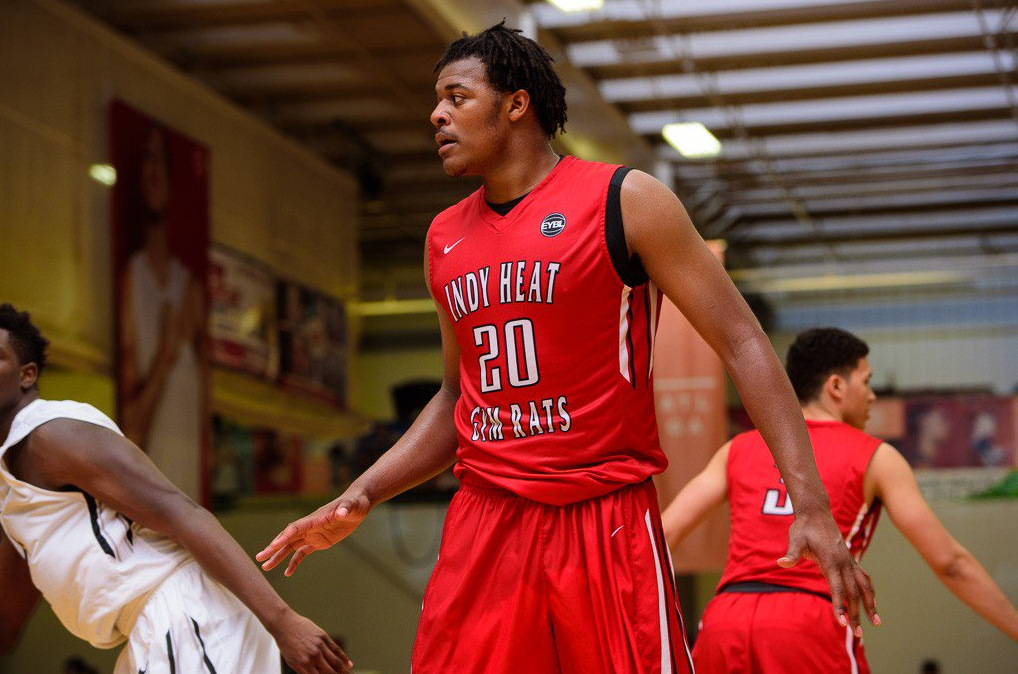 On Friday, Michigan State landed its second commitment for the Class of 2017 when Xavier Tillman, a 6-9 forward out of Grand Rapids (MI) Christian, announced his decision at press conference at the school. He joins 6-10 power forward Jaren Jackson, who made his pledge to Tom Izzo and the Spartans just two weeks ago.

Xavier Tillman told his mother, his girlfriend and his trainer.

Even Tom Izzo had to wait and wonder where the Grand Rapids Christian senior would be heading for college.

Tillman, perhaps the best in-state senior in the class of 2017, chose Michigan State over Purdue and Marquette on Friday afternoon at a ceremony at his school with classmates and family watching.

“It’s just the easiest choice,” Tillman said of picking the Spartans. “They play the best competition, as well as they’re such great guys. And it’s close to home.”

Izzo continues to assemble a second straight high-profile recruiting class. The 6-foot-9, 270-pound Tillman, a four-star power forward/center, joins his AAU teammate Jaren Jackson Jr. as Izzo’s second recruit for 2017. Tillman is ranked the No. 75 player in the nation, according to ESPN.com. He’s ranked No. 85 by 247Sports.com, No. 86 by Rivals.com and unranked by Scout.com. 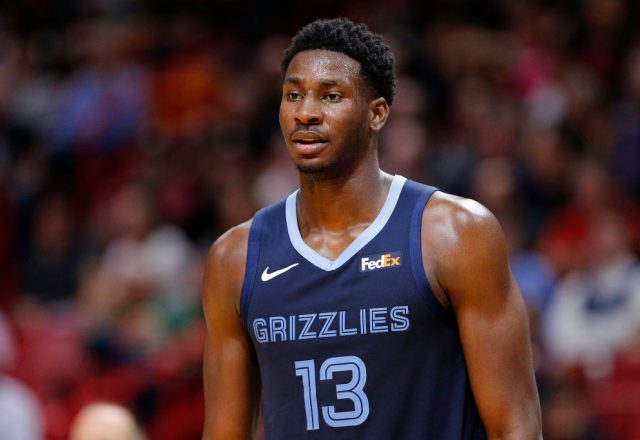 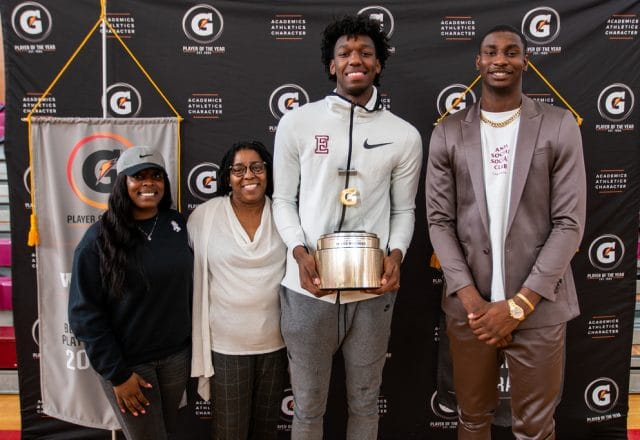