Mike Dunleavy Out 8-10 Weeks After Back Surgery 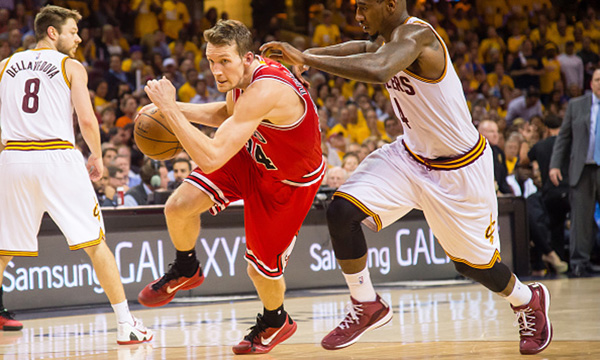 Mike Dunleavy had lower back surgery and will be out 8-10 weeks, the Bulls announced on Friday.

The surgery will cause the Bulls’ starting small forward to miss at least 10 games to start the season.

The news on Dunleavy, who resisted strong overtures from LeBron James and the Cavaliers to re-sign with a three-year, $14.4 million deal, comes on top of Taj Gibson coming off left ankle surgery and Joakim Noah trying to prove he has put behind him the left knee troubles he experienced last season.

If Dunleavy, who shot 40.7 percent from 3-point range last season, sits eight weeks, he would miss 12 regular-season games. If he’s out 10 weeks, that would rise to 16 games. 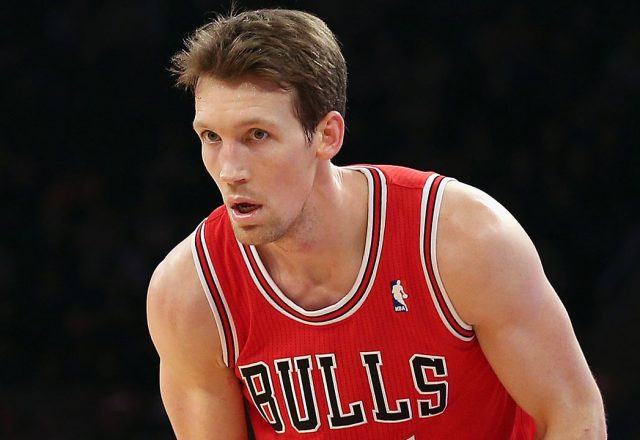 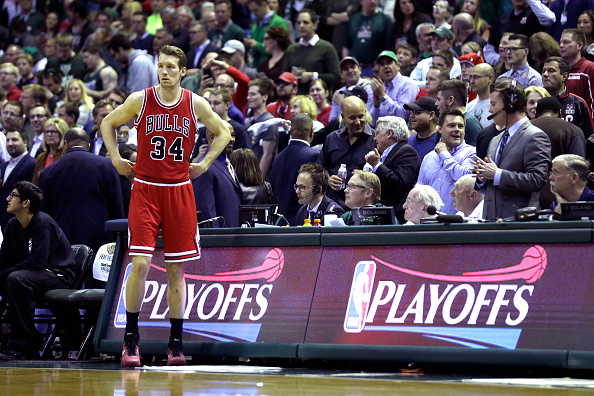 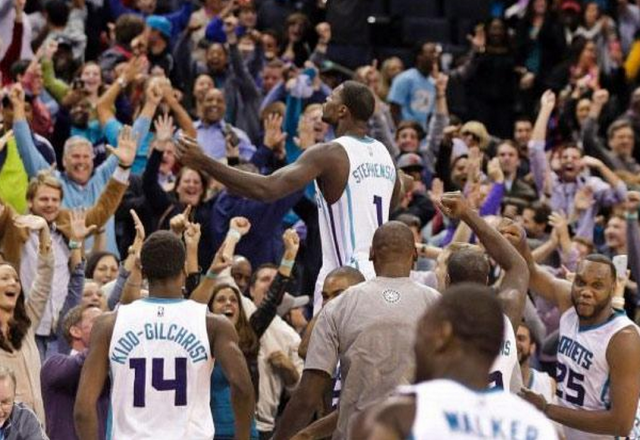 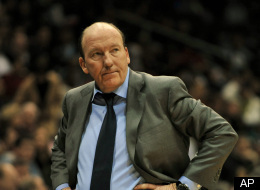 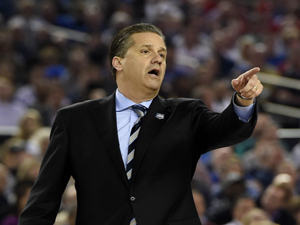 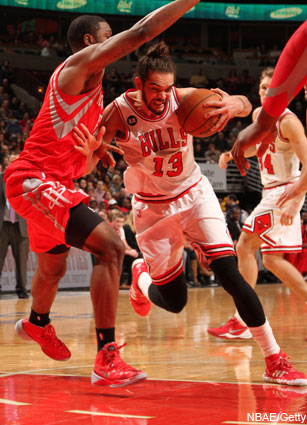