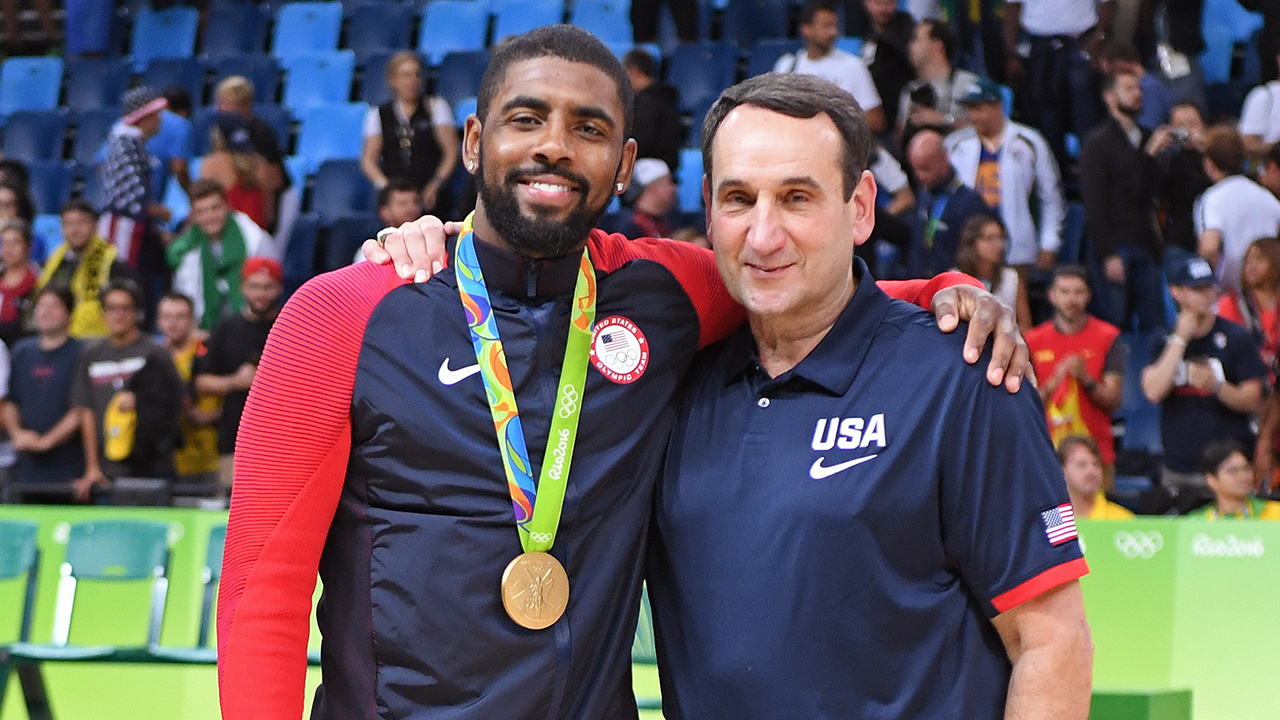 In a B/R Mag feature, Coach K recounts the time when he first noticed Kyrie, who was playing high school ball for St. Patrick.

Krzyzewski watched Kyrie destroy the best teams in New Jersey and would later tell him, “You’ll be one of the best of your generation.”

They thought he would end up at a mid-major program, but Coach K saw something different #BRmag ➡️ https://t.co/LAZVXcksLf pic.twitter.com/goUWd4TI78

“He wasn’t playing with the best team in New Jersey,” Krzyzewski tells B/R Mag. “But he was single-handedly killing all these teams.”

Later, when he could talk to Kyrie, he told him: “You’ll be one of the best of your generation.”