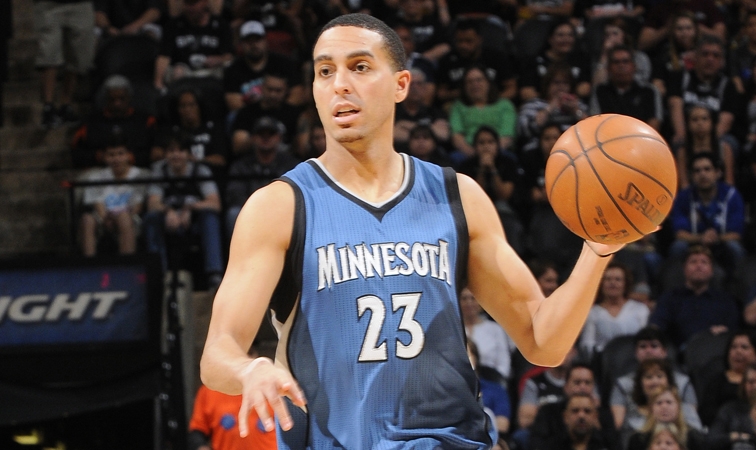 The Minnesota Timberwolves have begun to negotiate a contract buyout with veteran point guard Andre Miller, per his agent, and team owner Glen Taylor is “open” to cutting ties with Kevin Martin.

Taylor says the 39-year-old Miller deserves a shot at making the Playoffs.

Miller and Tayshaun Prince both are on one-year deals for $1.5 million.

Taylor said GM Milt Newton hasn’t called Martin’s agent, Dan Fegan, to negotiate a buyout. Martin can exercise a player’s option on his contract this summer that will guarantee him $7.4 million for next season.

But Taylor said he’d be “open” if Martin’s side calls and makes a proposal. […] “I’m not pursuing that,” Taylor said. “You always need some guys with experience who can shoot threes.”

Martin played only four minutes in Wednesday’s loss at Toronto and it’s pretty clear he doesn’t fit in the team’s current plans. […] Last week’s trade deadline came and went without Martin being dealt. A buyout agreement now would take Martin’s summertime decision out of play and guarantee the Wolves $7.4 million more to spend this summer on a free agent(s) when the salary cap balloons thanks to the NBA’s new $24 billion television deal.