Report: Nate Robinson is Trying Out For the Seattle Seahawks

Yep, you read that headline right: Nate Robinson is trying out as a defensive back for the Seattle Seahawks. Robinson had expressed interest in playing in the NFL seriously earlier this year, and he could be the first person to jump to the NFL from the NBA if he makes the cut. Think he’s got a real shot?

Here’s more, from Master Tesfatsion and Mark Maske of the Washington Post:

Former NBA point guard Nate Robinson tried out for the Seattle Seahawks on Monday, according to two people close to the situation. Robinson tried out with the team as a defensive back. It’s his first tryout with an NFL team as the 32-year-old has previously expressed interest in pursuing an NFL career.

It appears unlikely that the Seahawks will sign Robinson immediately, but the two sides will stay in touch.

Robinson, a Seattle native, last played football at the University of Washington in 2002. He played in all 13 games at cornerback, starting in the final six games of the season, before dropping the sport and focusing on basketball. Robinson also played both sports at Rainier Beach High, totaling 21 touchdowns and more than 1,700 total yards as a senior.

Drafted 21st overall in the 2005 NBA draft, Robinson has spent 11 seasons in the league with eight teams and averaged 11 points per game in 618 games. He had a brief stint with the New Orleans Pelicans this season that lasted two games. The three-time NBA slam dunk champion signed with Hapoel Tel-Aviv in March and averaged 16.2 points in 14 games. 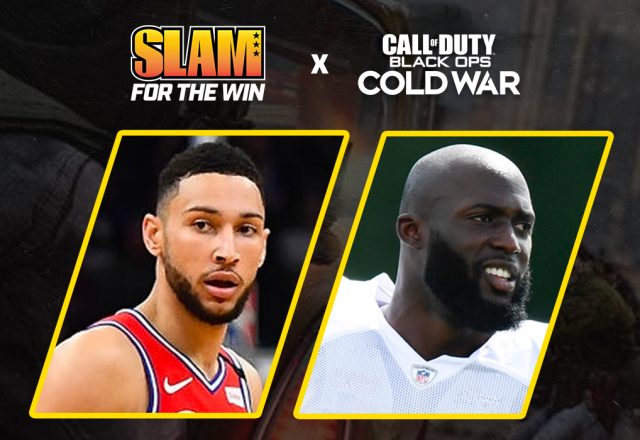 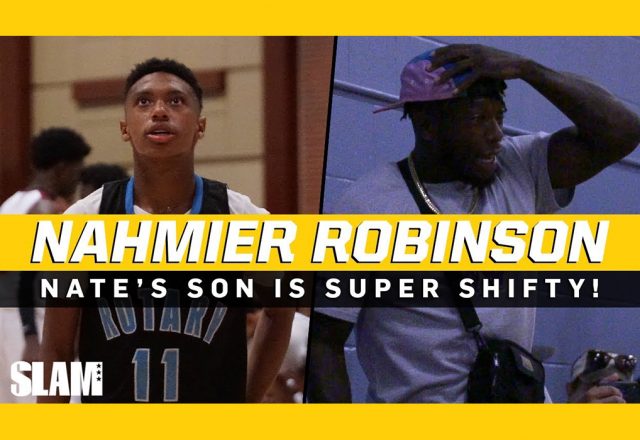 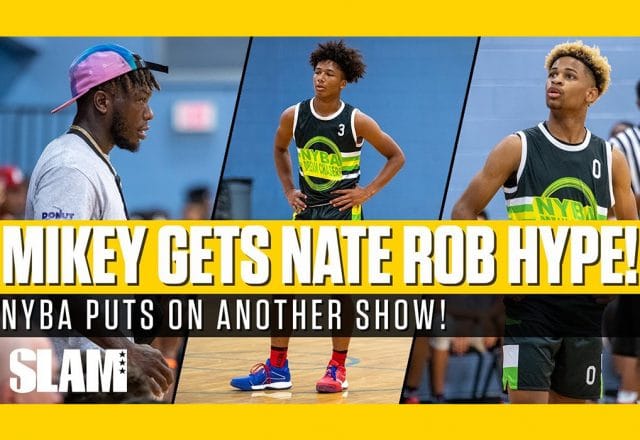