The NBA will be protected against lawsuits. 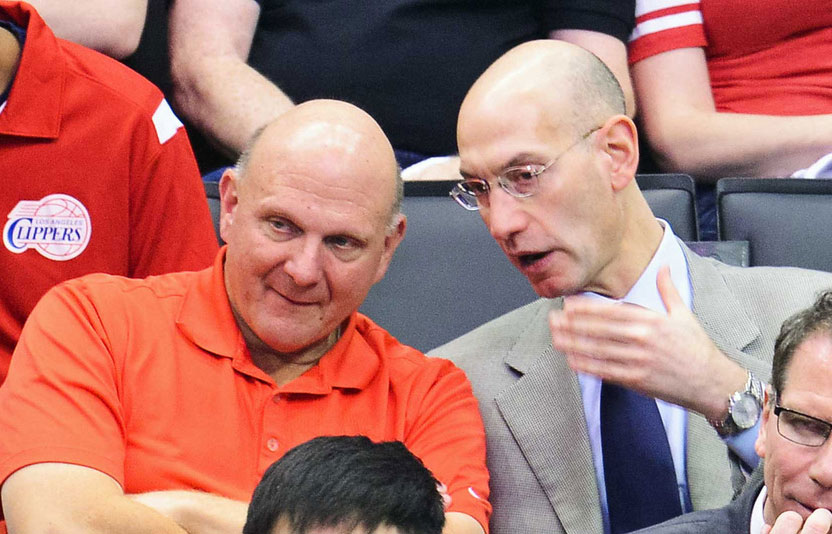 The NBA announced on Friday evening that it has cancelled the Board of Governors hearing on June 3, and the Clippers will be sold to former Microsoft CEO Steve Ballmer. The agreement also ensures that the NBA will be protected against lawsuits, including those from Donald Sterling. Check out the full press release from the NBA:

May 30, 2014 — The NBA, Shelly Sterling and the Sterling Family Trust today resolved their dispute over the ownership of the Los Angeles Clippers.  Under the agreement, the Clippers will be sold to Steve Ballmer, pending approval by the NBA Board of Governors, and the NBA will withdraw its pending charge to terminate the Sterlings’ ownership of the team.

Because of the binding agreement to sell the team, the NBA termination hearing that had been scheduled for June 3 in New York City has now been cancelled.  Mrs. Sterling and the Trust also agreed not to sue the NBA and to indemnify the NBA against lawsuits from others, including from Donald Sterling.