NBA to Consider Speeding Up the End of Games 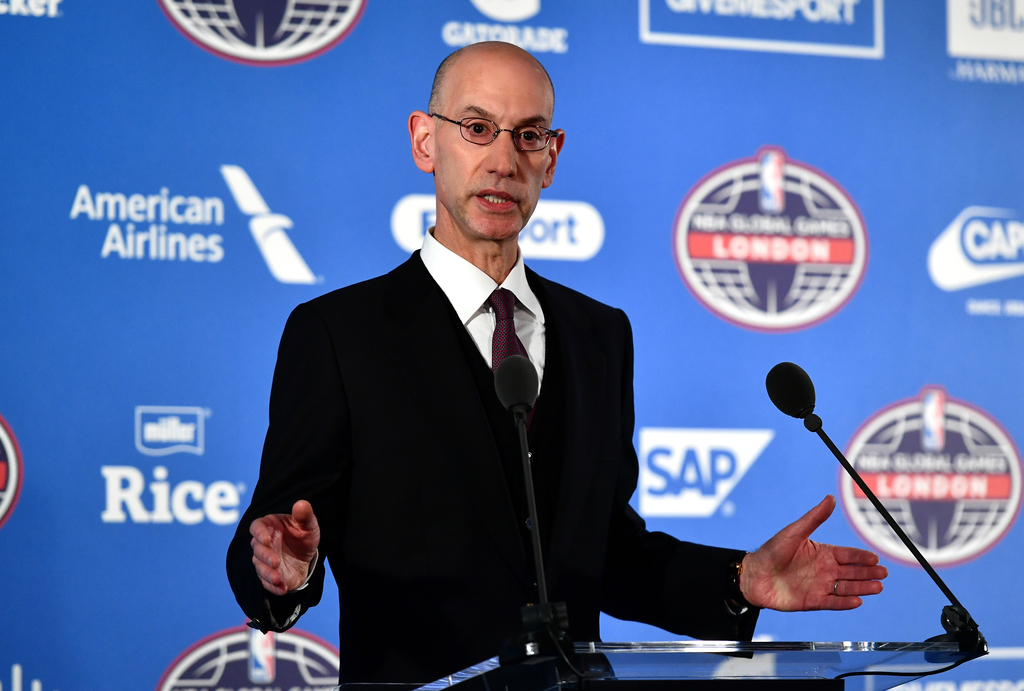 NBA commissioner Adam Silver says the League will take a “fresh look” at the excrutiatingly long period of time it often takes games to conclude.

Silver cites fans—millenials, in particular—and their shortening attention spans for the proposed review.

The NBA began to study the the number of timeouts that are allowed in the final two minutes last year, and will continue to do so next summer.

“It’s something that I know all of sports are looking at right now, and that is the format of the game and the length of time it takes to play the game,” Silver said. “Obviously people, particularly millennials, have increasingly short attention spans, so it’s something as a business we need to pay attention to.”

Silver said the protracted nature of some games can be a mixed blessing. […] One such slow finish came last Thursday when the Houston Rockets hosted the Oklahoma City Thunder in a marquee Western Conference matchup televised nationally on TNT. It took nearly nine minutes to play 24 seconds of game time.

“When the last few minutes of the game take an extraordinary amount of time, sometimes it’s incredibly interesting for fans, other times it’s not,” Silver said. “The short answer to your question is we are going to take a fresh look at the format, specifically in the last two minutes.”