NBA Dancers Unhappy With Their Pay 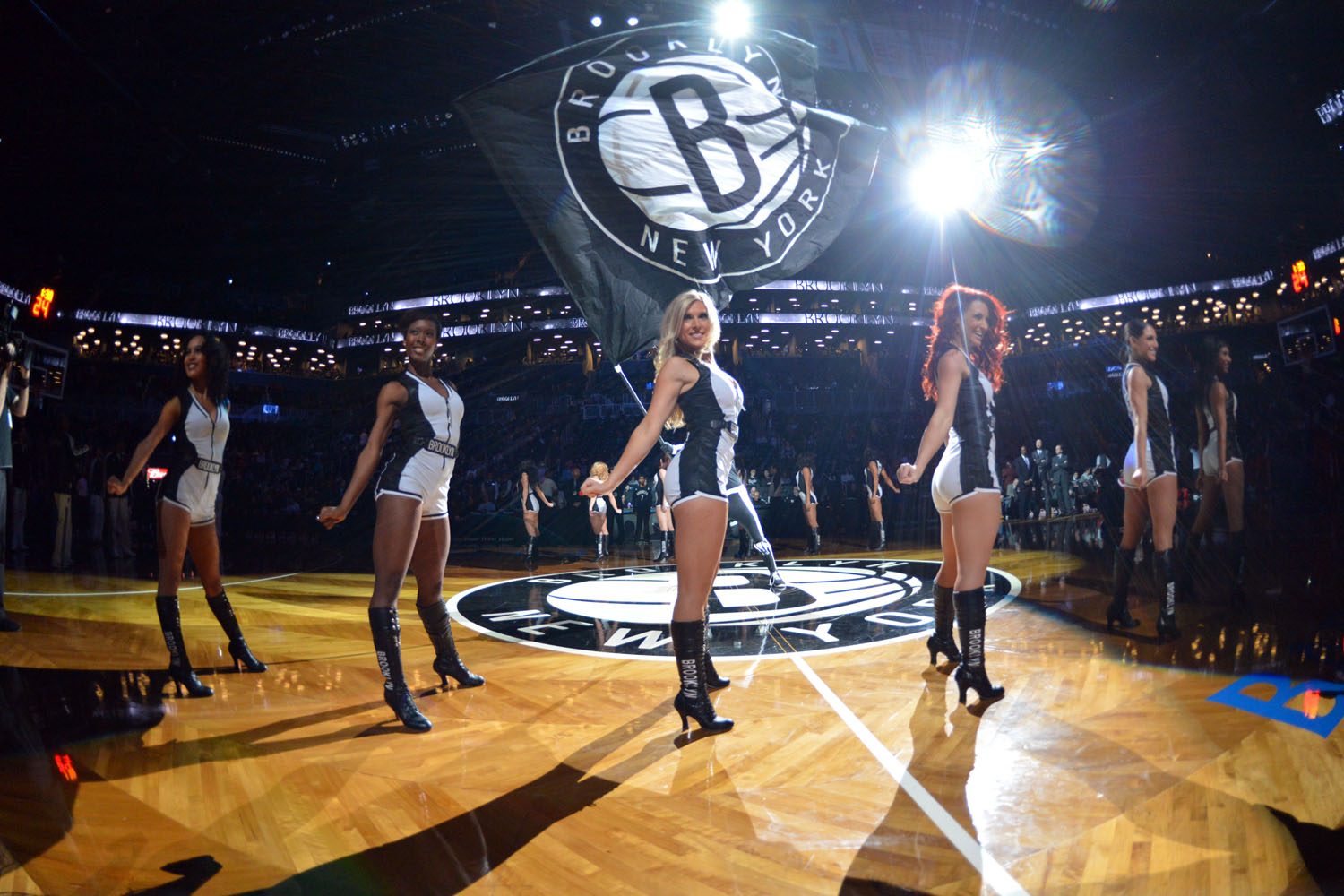 The NBA’s sky-rocketing revenues aren’t trickling down to some of the L’s most visible entertainers.

Reportedly, some dancers make roughly between $25- to-$28 an hour for twice-weekly practices, and $175 per game.

Cheerleaders — or dancers as they are called — for the Knicks and for the Brooklyn Nets will pull in $200 or less a game and receive no health insurance coverage from their teams. […] “There is no way to live off that money,” Cherielee Passalaqua, a former New Jersey Nets hype team member who now cheers for the NBA, said.

“You’re choosing to put on those shorts where you’re bottom’s hanging out, and a push-up bra, and that makeup,” she said. “You’re there because you love to dance.”

Pay for cheerleaders across professional sports has become a hot-button issue this year as dancers for National Football League teams have filed lawsuits against their employers alleging grueling conditions and sub-minimum wage pay. […] The Oakland Raiders’ cheerleaders won a $1.25 million wage theft lawsuit against the team last month after claiming they were paid as little as $5 an hour and were fined for forgetting their pom-poms.