NBA to Experiment With a 44-Minute Preseason Game 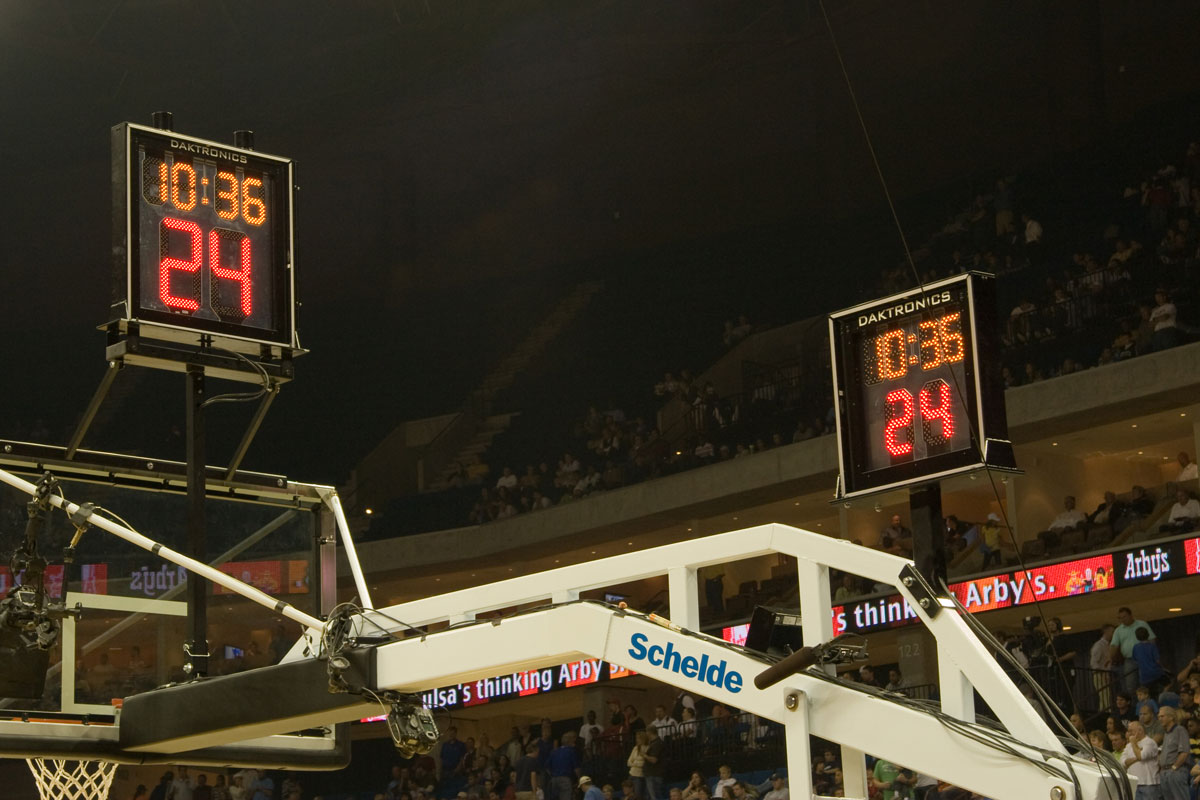 Four minutes will be shaved off the usual 48 when the Brooklyn Nets host the Boston Celtics Sunday, Oct.19.

The NBA is test-driving the idea of a shorter game – for years now, people have complained about the length of these games (though, television appears to be the main culprit, not the game clock.)

“At our recent coaches’ meeting, we had a discussion about the length of our games, and it was suggested that we consider experimenting with a shorter format,” said NBA President, Basketball Operations Rod Thorn. “After consulting with our Competition Committee, we agreed to allow the Nets and Celtics to play a 44-minute preseason game in order to give us some preliminary data that will help us to further analyze game-time lengths.”