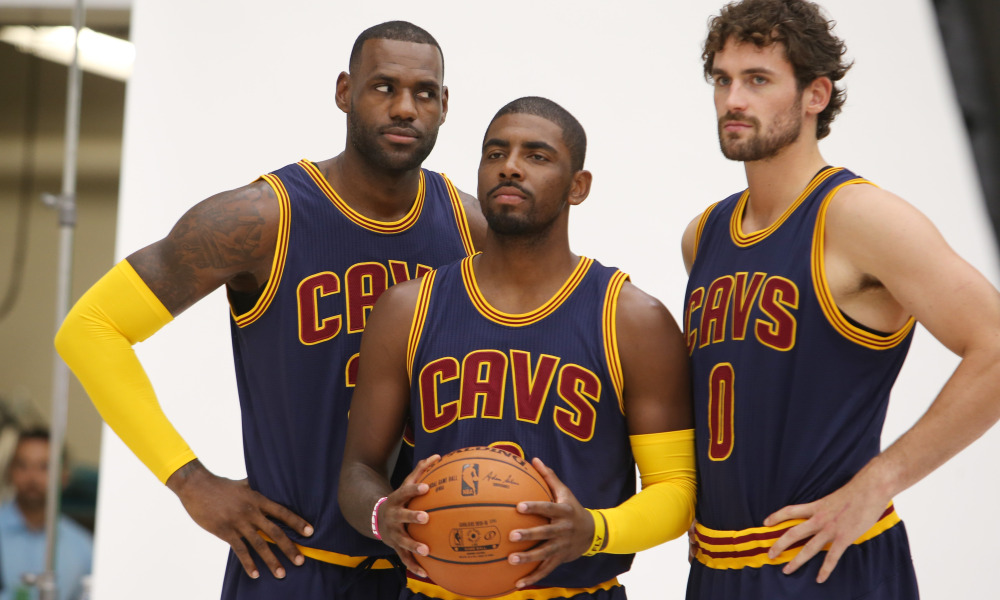 Results of the annual survey of NBA general managers have been released, and much like the oddsmakers, GMs believe LeBron James will lead the Cleveland Cavaliers to their first title in franchise history this season.

James is also once again favored to take home his fifth Most Valuable Player award.

Jahlil Okafor remains the top choice to win Rookie of the Year.

Davis received an overwhelming 86.2% of the votes from general managers for player they would want to start a franchise with today. Additionally, San Antonio Spurs forward Kawhi Leonard was tabbed the league’s top defender (27.6%) while San Antonio’s three-time NBA Coach of the Year Gregg Popovich received 93.1% of the votes for the league’s best coach.