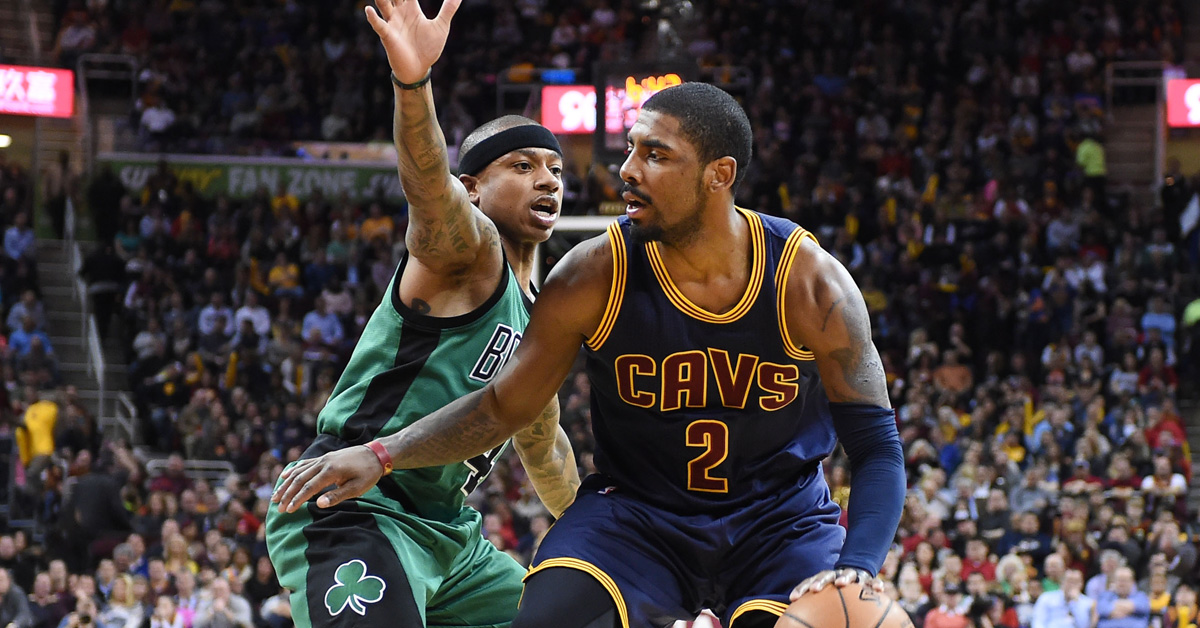 The Cleveland Cavaliers shook the NBA landscape on Tuesday by trading Kyrie Irving to the Boston Celtics in a blockbuster deal.

After news of the trade broke, NBA players began to debate who got the best of the trade.

Lou Williams thought it was even, while Evan Turner praised the Cavs for their haul.

Yikes. Even swap you ask me

LeBron James, despite the reported rift between him and Kyrie, was nothing but class in his sendoff tweet.

That's the only way to be to the kid! Special talent/guy! Nothing but respect and what a ride it was our 3 years together Young Gode #Filayy https://t.co/wKYmYsmdgG

Others, including Dwyane Wade, reacted by praising the NBA for its never-ending excitement.

The NBA is fantastic! https://t.co/lUCMNl9R1T

Make sure you scroll through the gallery up top to see what else players around the League had to say about the Kyrie-to-Boston trade.