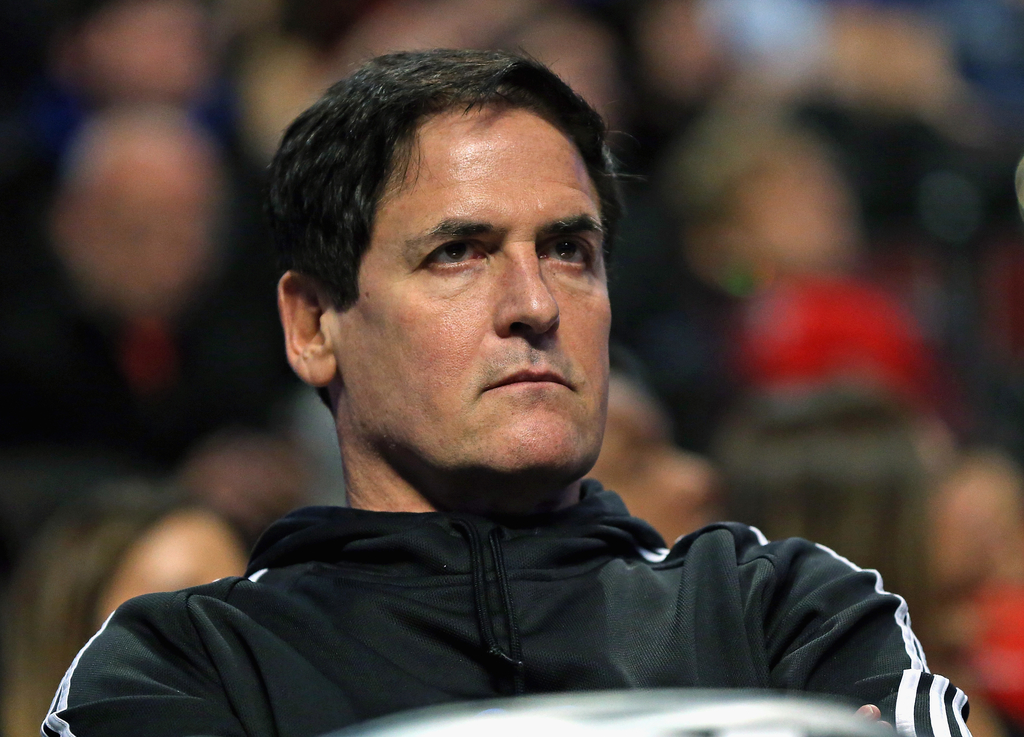 The refs’ union says Cuban’s actions represent a “threat to the integrity of NBA basketball.”

Cuban quickly fired back with a lengthy response—he promises to remain “aggressive about trying to force change in the officiating group.”

In a recent letter to Byron Spruell, the NBA’s president of league operations, NBRA general counsel Lee Seham outlined what the union considers to be a lengthy pattern of documented violations by Cuban of the NBA constitution and “undue influence of the league’s management of its officials.”

“We consider the threat to the integrity of NBA basketball presented by Mr. Cuban’s misconduct to be real and growing,” Seham wrote on Dec. 9.

In response to the league rejecting Seham’s premise that Cuban holds an “inappropriate influence” over referee employment decisions, the union’s general counsel responded: “No other owner has communicated to our members with such force that he exercises control over their careers. He has communicated that he played a pivotal role in the termination of Kevin Fehr, a referee who met league performance standards. He has communicated to an NBRA board member, during contract negotiations, that the referees would continue to be at-will employees. He has told a referee, during a game, that he follows that referee’s game reports.”